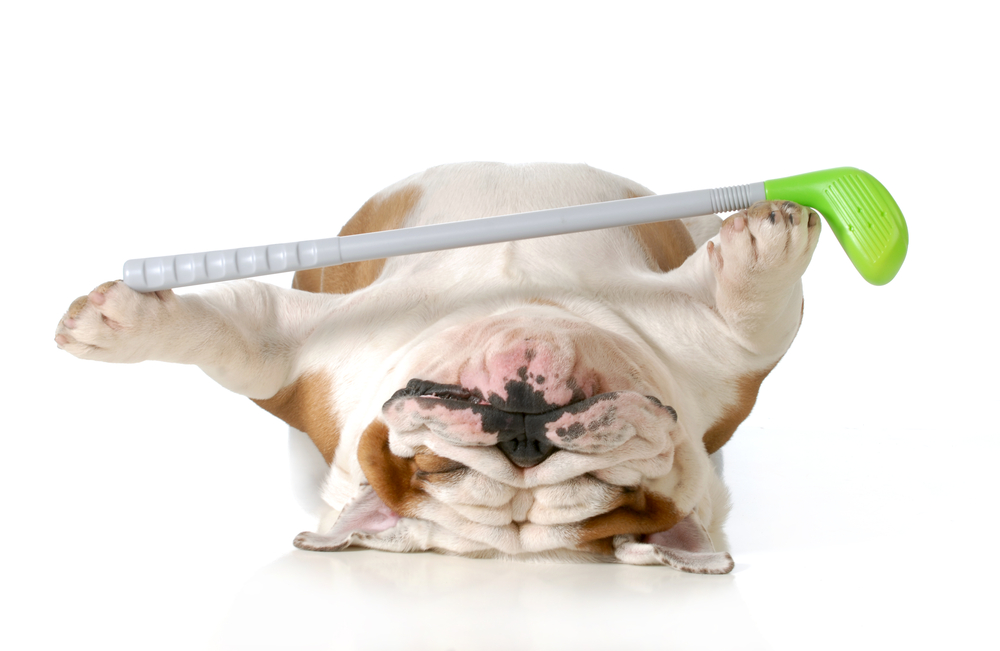 On July 11, 2014, the Securities and Exchange Commission announced charges against a group of golfing friends, who made more than $554,000 of illegal profits from trading on inside information about Massachusetts-based American Superconductor Corporation.

The SEC charges filed in federal court in Boston, the SEC alleges that Eric McPhail repeatedly provided non-public information about American Superconductor to six others, most fellow competitive amateur golfers.  McPhail’s source was an American Superconductor executive who belonged to the same country club as McPhail and was a close friend.

According to the SEC Charges, from July 2009 through April 2011, the executive told McPhail about American Superconducter’s expected earnings, contracts, and other major pending corporate developments, trusting that McPhail would keep the information confidential.

Instead, McPhail, of Waltham, Massachusetts, misappropriated the inside information about the energy technology company and fed it to his friends, often via email.  The insider-trading ring included a handful of golfing buddies, four of whom live in Massachusetts: Douglas A. Parigian of Lowell, John J. Gilmartin of Andover, Douglas Clapp of Walpole, and James A. “Andy” Drohen of Granville. The fifth, Drohen’s brother, John C. Drohen, is a resident of Cranston, Rhode Island.  In addition to the group of golfers, McPhail tipped a sixth man, his longtime friend Jamie A. Meadows, of Springfield, Massachusetts.  According to the SEC charges, each of the six traded and profited on the inside information McPhail supplied to them.

“Whether the tips are passed on the golf course, in a bar, or elsewhere, the SEC will continue to track down those who seek an unfair advantage trading stocks,” said Paul G. Levenson, director of the SEC’s Boston Regional Office.  “Working with our partners in law enforcement, we are sending a message to all investors that insider trading does not pay.”

According to the SEC charges, in April 2011, McPhail tipped Parigian and Meadows a few days before American Superconductor announced that it expected fourth-quarter and fiscal year-end results to be weaker due to a deteriorating relationship with its primary customer, China-based Sinovel Wind Group Co., Ltd.  Parigian and Meadows used the information to place bets, through option contracts, that the company’s stock price would decline. When American Superconductor made the announcement, its stock price fell 42 percent and as a result of this one tip alone, Parigian made profits and avoided losses of $278,289, while Meadows made profits of $191,521.

McPhail tipped the various defendants on other occasions, funneling them inside information about American Superconductor’s quarterly earnings announcements in July and September 2009, and again in January 2010.  He also alerted them in the fall of 2009 to a contract worth $100 million, and in November 2010 to a likely drop in American Superconductor’s share’s price, which occurred a few days later when AMSC announced a secondary stock offering.

The SEC charges allege that McPhail, Parigian, Gilmartin, Clapp, the Drohens, and Meadows violated federal antifraud laws and the SEC’s antifraud rule, and seeks to have them be enjoined, return their allegedly ill-gotten gains with interest, and pay financial penalties of up to three times their gains.  Gilmartin, Clapp, and the Drohens agreed to settle the SEC charges, without admitting or denying the allegations, by consenting to the entry of judgments permanently enjoining them from violating the relevant securities laws.  The judgments also order: