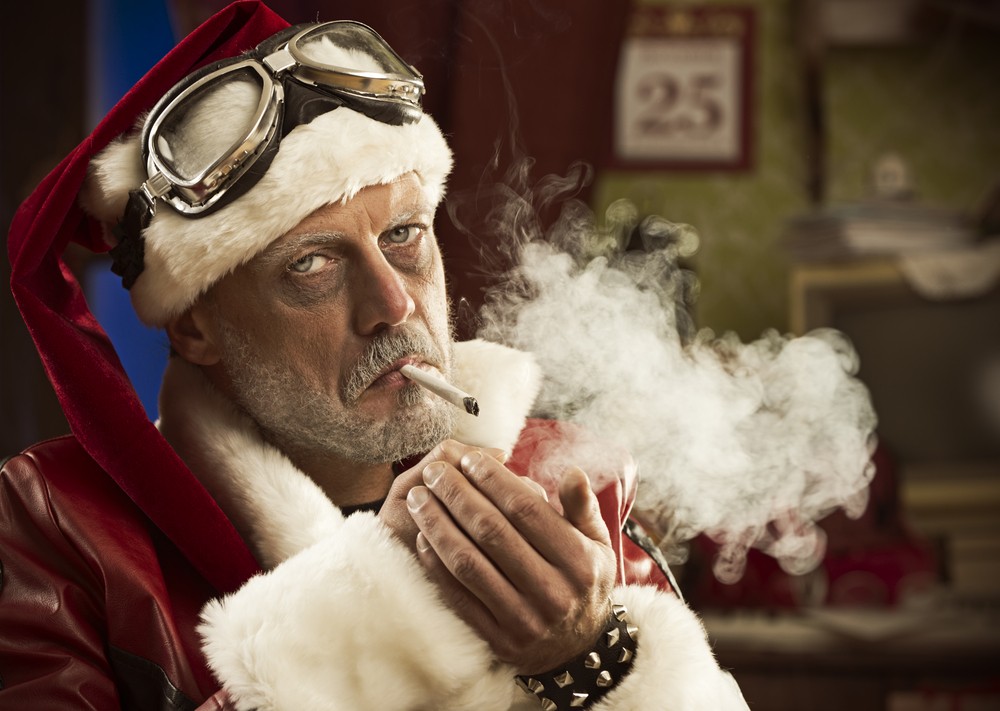 On December 18, 2014, the Securities and Exchange Commission (“SEC”) charged a Staten Island company called Premier Links Inc. and its former president and two sales representative, Dwayne Malloy, Chris Damon, and Theirry Ruffin, with running a boiler room scheme that targeted seniors.  The SEC has warned of the vulnerability of the elderly and others to cold-calling campaigns in an investor alert.


Between December 2005 and August 2012, Premier Links operated as an unregistered broker-dealer in Staten Island, New York.  It was an old-fashioned boiler room that targeted elderly investors from all over the country. Its sales representatives, including Damon and Theirry, used high-pressure tactics to persuade their victims to invest in the unregistered securities of speculative startups, often telling them the companies would soon be conducting IPOs.

Some of the companies already traded as penny stocks; others, the fraudsters said, would soon go public.  One of them, Axiologix, Inc. (AXLX), still trades as an OTC Pink Current Information issuer.

The cold-callers attempted to gain the trust of their targets, and once they’d hooked them, they proposed additional investments.  They worked on a 76-year-old Air Force veteran for months, conning him out of $300,000.  In all, they parted more than 300 investors from at least $9 million of their money.  Sometimes Premier sent phony account statements to clients, purportedly showing that shares purchased were being held in those accounts awaiting the anticipated IPO.  In most cases, no shares were ever purchased; they simply stole the money, according to the SEC.

What the fraudsters did with Axiologix demonstrates their technique.  AXLX traded on the Pinks for years, and then in March 2010 became an SEC registrant by filing an S-1 registration statement.  In October 2011, it terminated its SEC registration.  Malloy, Damon, and Ruffin told their clients Axiologix, Axiologix Holdings, an AXLX subsidiary, and Edumedia, company controlled by the CEO of Axiologix, were planning IPOs, and offered them a chance to purchase “pre-IPO” stock.  In reality, no initial public offerings were planned.

Most of the group’s victims were in their 70s and 80s.

“Premier Links was a boiler room operated by unscrupulous schemers who made their living by cold-calling seniors and inducing them to buy worthless stock as they stole their money outright,” said Andrew M. Calamari, Director of the SEC’s New York Regional Office.

A parallel criminal action has been brought by the U.S. Attorney’s office for the Eastern District of New York.

For further information about this securities law blog post, please contact Brenda Hamilton, Securities Attorney at 101 Plaza Real S, Suite 202 N, Boca Raton, Florida, (561) 416-8956, by email at [email protected] or visit www.securitieslawyer101.com. This securities law blog post is provided as a general informational service to clients and friends of Hamilton & Associates Law Group and should not be construed as, and does not constitute legal advice on any specific matter, nor does this message create an attorney-client relationship.  Please note that the prior results discussed herein do not guarantee similar outcomes.