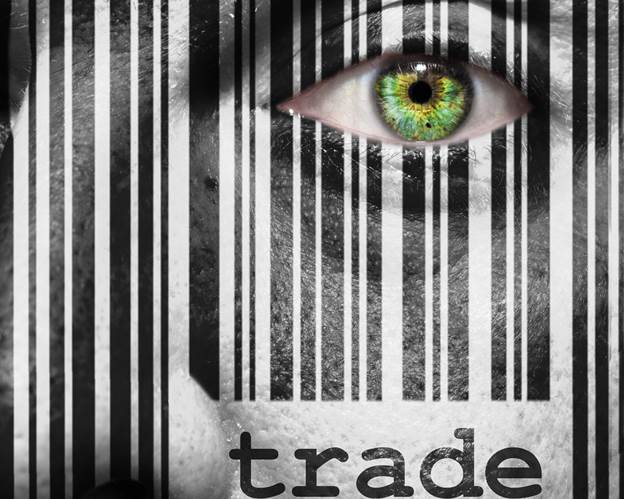 The Securities and Exchange Commission (“SEC”) adopted the first of a series of rules and guidance on cross-border securities swap activities for market participants.

The SEC will use the new rules to finalizing the remaining proposals.

The SEC also adopted a procedural rule regarding the submission of “substituted compliance” requests.

The new rules represent a first step in the SEC’s efforts to establish a framework to address the possibility that market participants may be subject to more than one set of comparable regulations across different jurisdictions as a result of their cross-border securities swap activity.  If the SEC were to grant a request for substituted compliance, it would permit market participants to satisfy certain Title VII security-based swap regulatory requirements by complying with comparable non-U.S. rules.

“The rules we adopted today have been strengthened to the extent feasible under existing law while increasing their clarity and workability for market participants,” said SEC Chair Mary Jo White.  “The rules lay the foundation for an expansive, robust approach to the potential risk to U.S. market participants and the U.S. financial system from security-based swap activities.”

Steve Luparello, director of the SEC’s Division of Trading and Markets, said, “In developing the final rules and guidance adopted today, we worked carefully to balance the regulatory goals of Title VII, the practical needs of market participants and workability with the existing CFTC regime.  The rules and guidance are appropriately tailored to our markets and regulatory structure.”

The rules will become final 60 days after publication in the federal register.  The SEC’s fact sheet is summarized below.

The SEC’s rules and guidance, among other things, provide:

Security-Based Swaps Definition – In general, a derivative is a financial instrument or contract, such as a swap, whose value is “derived” from an underlying asset such as a commodity, bond, or equity security.  Derivatives provide a way for counterparties to transfer risk related to the underlying assets.  A security-based swap is a swap tied to a single security, loan, or issuer of securities, a narrow-based security index, or the occurrence of certain events relating to an issuer or issuers of securities in a narrow-based security index.

Regulating a Global Market – Regulating the swap market is challenging because of its global and interconnected nature.  (See: www.sec.gov/swaps-chart/swaps-chart.shtml – which depicts the regulatory regime for security-based swaps trading.)  The U.S. and other countries now are implementing reforms that, when in effect, could potentially subject swap market participants to multiple and overlapping regulatory regimes.  Any resulting regulatory overlaps or conflicts could impact liquidity and efficiency in the security-based swap market.

CFTC’s July 2013 Cross-Border Guidance – The July 2013 cross-border guidance issued by the Commodity Futures Trading Commission set forth its approach to the application of Title VII to swap (as opposed to security-based swap) activity.  Many market participants engage in both swap and security-based swap activity and will be subject to regulation under Title VII by both the SEC and the CFTC.  For this reason, many commenters urged the SEC to minimize differences between its final cross-border rules and the CFTC guidance.

In developing the final rules, the SEC took into account the related elements of the CFTC guidance. As a practical matter, the final rules generally would produce similar outcomes in terms of whether an entity is a “U.S. person” and whether a particular transaction or position is counted toward the relevant dealer or major participant thresholds.  Many of the steps that market participants have taken to comply with the CFTC’s cross-border guidance may be transferable to compliance with the SEC’s final cross-border rules, thus mitigating the costs that market participants otherwise would incur.

Non-U.S. Person’s Requirement to Register with the SEC as a Security-Based Swap Dealer

Transactions Included in the Dealer Calculation

Non-U.S. persons are required to count the following against the thresholds:

Definition of a U.S. Person

For purposes of these rules, a “U.S. person” is defined in a territorial manner that encompasses:

The final “U.S. person” definition excludes certain international organizations, regardless of where they are organized or where their primary place of business is located.

For these purposes – and consistent with rules adopted by the SEC jointly with the CFTC regarding the Title VII definitions of dealer and major participant – foreign branches of U.S. banks and U.S. branches of foreign banks are not separate legal persons for purposes of Title VII and have the same U.S.-person status as the bank’s home office.

Non-U.S. Dealers Whose Counterparties Have Rights of Recourse Against a U.S. Person Affiliate

In 2012, the SEC adopted jointly with the CFTC a rule providing that persons engaged in dealing activity would be required to aggregate certain security-based swap dealing transactions of their commonly controlled affiliates.  The final rules clarify that a person may exclude from its dealer threshold calculations the dealing transactions of any affiliate registered with the SEC as a security-based swap dealer.  In response to comments on the proposal, the final rule does not condition the exclusion on the person and its affiliate being operationally independent.

Based on comments on the proposal, the final rules provide an exclusion from non-U.S. persons having to count a transaction against the thresholds if the transaction is entered into anonymously and is cleared.

Further Consideration of Activity in the United States Involving Only Non-U.S. Persons

The final rules do not include an element of the proposal that would have required dealing activity between two non-U.S. persons to be counted for purposes of the dealer definition if the security-based swap transaction was conducted within the United States.  Given the complex and important issues raised by that proposed requirement, the SEC expects to solicit additional comment regarding when a transaction between two non-U.S. persons should be included in the relevant dealer thresholds because one or both counterparties are engaged in security-based swap activity within the U.S.

Non-U.S. Person’s Requirement to Register with the SEC as a Major Security-Based Swap Participant

Under the final rules approved today, U.S. persons are required to count all of their security-based swap positions when determining whether they are major participants.

Non-U.S. persons are required to count the following positions against the major participant thresholds:

The 2012 joint rulemaking by the SEC and CFTC provided that persons generally should include within their major participant calculations any positions they guarantee.

Under the final rules, guaranteed positions are attributed as follows in the cross-border context:

Under the final rules, a guarantor is not required to count any guaranteed positions entered into by a non-U.S. person if the non-U.S. person is subject to Basel capital standards, to capital regulation by the SEC or the CFTC, or is regulated as a bank in the United States.

The final rules include an antifraud rule that addresses the scope of the SEC’s cross-border antifraud civil enforcement authority, clarifying that the antifraud authority applies where sufficient conduct in furtherance of the fraud occurs or sufficient effects of the fraud are felt, within the U.S.