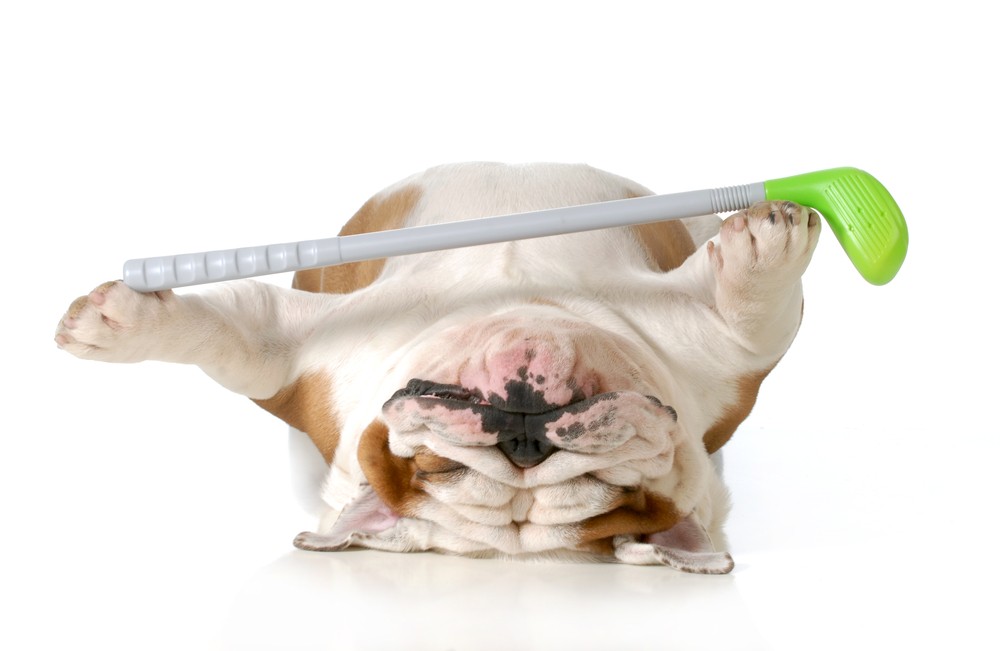 On March 8, 2014, the Securities and Exchange Commission announced the largest-ever monetary sanction for Rule 105 short selling violations as a Long Island-based proprietary trading firm and its owner agreed to pay $7.2 million to settle charges.

Rule 105 prohibits short selling of an equity security during a restricted period – generally five business days before a public offering – and the subsequent purchase of that same security through the offering.  The rule applies regardless of the trader’s intent, and promotes offering prices that are set by natural forces of supply and demand rather than manipulative activity.The rule therefore prevents short selling from interfering with offering prices.

According to the SEC’s order instituting settled administrative proceedings, Jeffrey W. Lynn created Worldwide Capital for the purpose of investing and trading his own money.Lynn’s principal investment strategy focused primarily on new shares of public issuers coming to market through secondary and follow-on public offerings.Through traders he engaged to trade on his behalf, Lynn sought allocations of additional shares soon to be publicly offered, usually at a discount to the market price of the company’s already publicly trading shares.He and his traders would then sell those shares short in advance of the offerings.Lynn and Worldwide Capital improperly profited from the difference between the price paid to acquire the offered shares and the market price on the date of the offering.

“Rule 105 is an important safeguard designed to protect the market against manipulative trading, and we will continue to aggressively pursue violators,” said Andrew M. Calamari, director of the SEC’s New York Regional Office.

According to the SEC’s order Lynn participated in 60 public stock offerings covered by Rule 105 after selling short those same securities during the pre-offering restricted period.The violations occurred from October 2007 to February 2012.Worldwide Capital Traders purchased the offering shares through numerous accounts at multiple broker-dealers involved in the offering, and sold the stock through an account in Worldwide Capital’s name at other broker-dealers.  All of the trades – the purchases of offering shares and short sales – cleared and settled in a Worldwide Capital master account at the firm’s prime broker.

“The trading conducted by Lynn and Worldwide Capital disregarded the markets’ independent pricing mechanisms,” said Amelia A. Cottrell, associate director of the SEC’s New York Regional Office.“Their use of multiple accounts in obtaining offering shares and short selling did not satisfy the separate accounts exception to Rule 105.”

To settle the SEC’s charges, Worldwide Capital and Lynn agreed to jointly pay disgorgement of $4,212,797, prejudgment interest of $526,358, and a penalty of $2,514,571.Lynn and his firm agreed to cease and desist from violating Rule 105 without admitting or denying the findings in the SEC’s order.