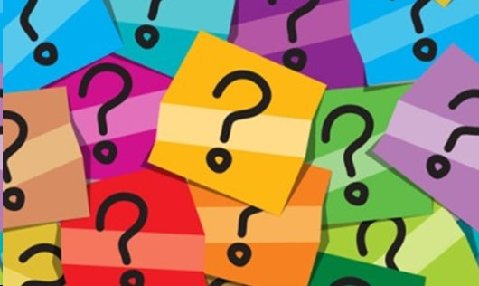 By streamlining their disclosures small businesses are able to focus their efforts on capital raising activities.

If a company does not qualify as a Smaller Reporting Company at the time of its initial Form S-1 registration statement, it must provide three years of audited financial statements.

The federal securities laws set forth the requirements for smaller reporting company status.  These requirements included that the company is not an excluded issuer and has either:

♦ Less than $75 million in its public float as of the end of its most recently completed second fiscal quarter; or

♦ For companies with no public common equity float, less than $50 million in revenue during its previous fiscal year.

A foreign issuer can qualify as a Smaller Reporting Company if it uses domestic issuer registration statements and forms such as Forms 10-K, 10-Q and 8-K; and provides financial statements prepared in accordance with U.S. GAAP.

♦ Majority-owned subsidiaries of a parent company that is not a Smaller Reporting Company.

The benefits of smaller reporting company status when filing a registration statement under the Securities Act in connection with a going public transaction include:

♦ Two years of audited financial statements and comparative data are required in annual reports and registration statements filed with the SEC, rather than the three years of financial information required for larger reporting companies;

♦ Smaller Reporting Companies are not required to obtain an independent auditor’s attestation report on its internal control over financial reporting; and

A company going public should determine its eligibility as a Smaller Reporting Company prior to its filing an initial registration statement on Form S-1 to take advantage of the benefits of such status. The company must choose a date within 30 days of its registration statement filing to determine eligibility as a Smaller Reporting Company. A company can determine its public common equity float by multiplying its estimated offering price per share at the time of its initial filing of the registration statement by the total number of shares held by non-affiliates before the offering and the number of shares being offered for sale in the initial public offering.