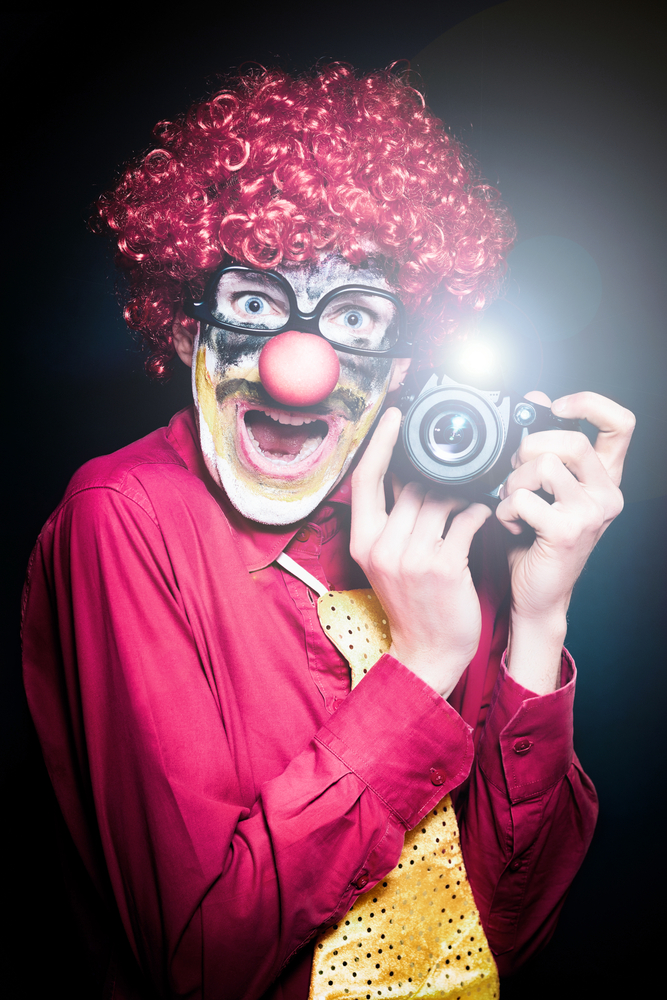 On April 4, 2014, the Securities and Exchange Commission charged Joseph Holmdel and others, including a New Jersey based brokerage firm, with manipulative trading of publicly traded stocks through an illegal practice known as “layering” or “spoofing.”

The SEC also charged the owner and others for registration violations.  Two firms and five individuals agreed to pay a combined total of nearly $3 million to settle the case.

In layering, the trader places orders with no intention of having them executed but rather to trick others into buying or selling a stock at an artificial price driven by the orders that the trader later cancels.  An SEC investigation found that Joseph Dondero, a co-owner of Visionary Trading LLC, repeatedly used this strategy to induce other market participants to trade in a particular stock.

By placing and then canceling layers of orders, Dondero created fluctuations in the national best bid or offer of a stock, increased order book depth, and used the non-bona fide orders to send false signals to other market participants who misinterpreted the layering as true demand for the stock.

“The fair and efficient functioning of the markets requires that prices of securities reflect genuine supply and demand,” said Sanjay Wadhwa, senior associate director of the SEC’s New York Regional Office.  “Traders who pervert these natural forces by engaging in layering or some other form of manipulative trading invite close scrutiny from the SEC.”

Joseph G. Sansone, co-deputy chief of the SEC Enforcement Division’s Market Abuse Unit, added, “Week after week, Dondero lined his pockets by placing phony orders and tricking others into trading with him at distorted prices.  The fact that Dondero perpetrated this deceit through the entry of trade orders did not allow him to evade detection.”

The SEC additionally charged Dondero, Visionary Trading, and three other owners with operating a brokerage firm that wasn’t registered as required under the federal securities laws.  New York-based brokerage firm Lightspeed Trading LLC is charged with aiding and abetting the registration violations, and its former chief operating officer is charged with failing to supervise one of the Visionary owners who shared with his co-owners commission payments that he received from Lightspeed while he was simultaneously working as a registered representative there.

According to the SEC’s order instituting settled administrative proceedings, the misconduct occurred from May 2008 to November 2011.  Visionary Trading and its four owners – Dondero, Eugene Giaquinto, Lee Heiss, and Jason Medvin – illegally received from Lightspeed a share of the commissions generated from trading by Visionary customers.  Lightspeed aided and abetted the violation by ignoring red flags that Visionary and its owners were receiving transaction-based compensation while Visionary and its owners were not registered as a broker or dealer or associated with a registered broker-dealer firm.

According to the SEC’s order, Lightspeed also failed to establish reasonable policies and procedures designed to prevent and detect the improper sharing of commissions between its registered representatives such as Giaquinto, who was associated with Lightspeed for part of the relevant period, and others who were not registered with the SEC in any capacity.  Lightspeed’s former COO Andrew Actman failed reasonably to supervise Giaquinto by not taking appropriate steps to address red flags indicating that Giaquinto was sharing commission payments that he received from Lightspeed with the other Visionary owners.