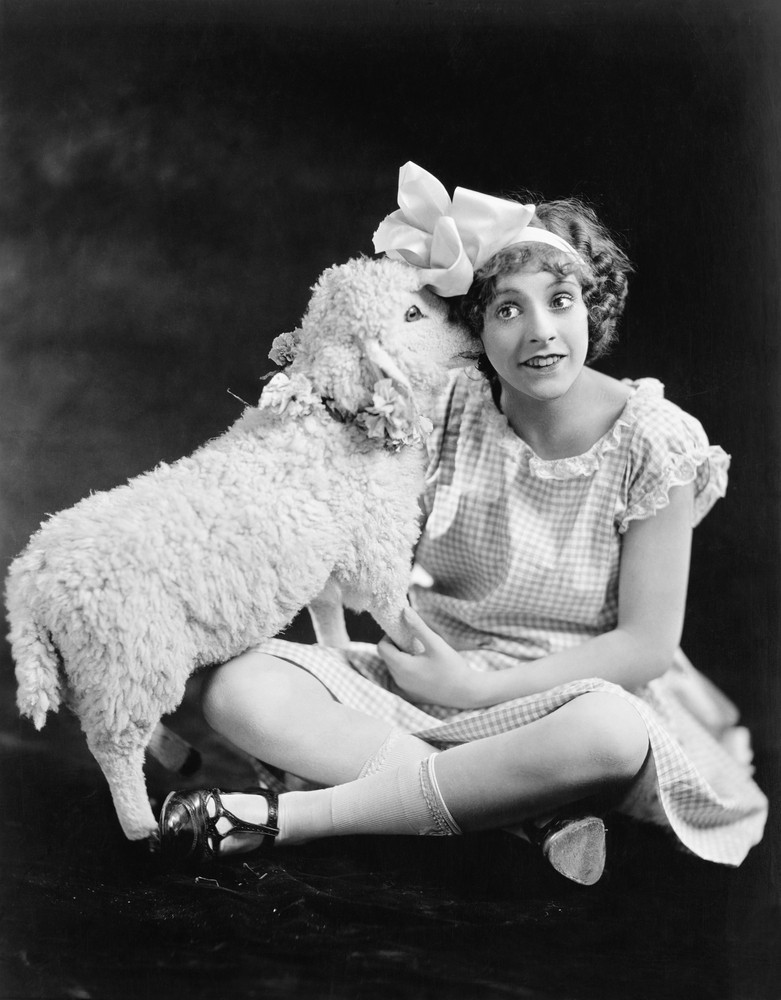 On March 31, 2014, the Securities and Exchange Commission (“SEC”) announced two separate cases against men who profited by insider trading on confidential information they learned from their wives about Silicon Valley-based tech companies.

“Spouses and other family members may gain access to highly confidential information about public companies as part of their relationship of trust,” said Jina L. Choi, director of the SEC’s San Francisco Regional Office.  “In those circumstances, family members have a duty to protect and safeguard that information, not to trade on it.”

The SEC alleges that Tyrone Hawk of Los Gatos, Calif., violated a duty of trust by trading after he overheard work calls made by his wife, a finance manager at Oracle Corp., regarding her company’s plan to acquire Acme Packet Inc.

Hawk also had a conversation with his wife in which she informed him that there was a blackout window for trading Oracle securities because it was in the process of acquiring another company.  According to the SEC’s complaint, Hawk bought Acme Packet shares before the acquisition was announced in February 2013, and reaped approximately $150,000 by selling after the stock price rose 23 percent on the news. Without admitting or denying the allegations, Hawk agreed to pay more than $300,000 to settle the SEC’s charges.

In an unrelated case, the SEC alleges that Ching Hwa Chen of San Jose, Calif., profited from gleaning confidential information in mid-2012 that his wife’s employer, Informatica Corp., would miss its quarterly earnings target for the first time in 31 consecutive quarters.  During a drive to vacation in Reno, Nev., Chen overheard business calls by his wife, who previously advised Chen not to trade in Informatica securities under any circumstances.  However, after they returned from Reno, he established securities positions designed to make money if the stock price fell.  Informatica’s shares declined more than 27 percent after it announced the earnings miss, and Chen realized nearly $140,000 in profits. Without admitting or denying the allegations, Chen agreed to pay approximately $280,000 to settle the SEC’s charges.