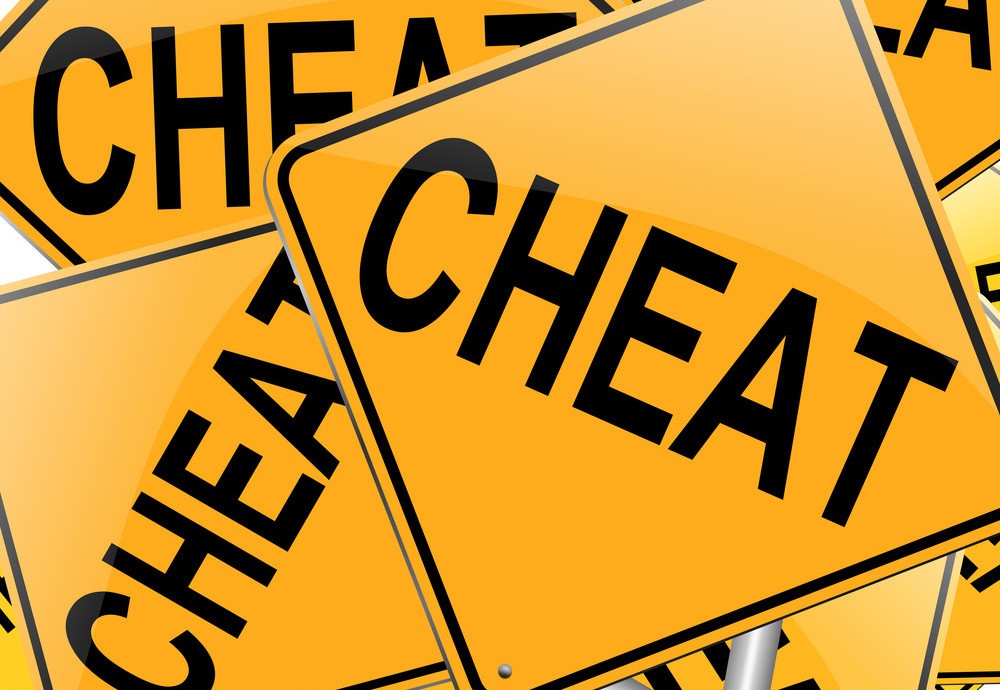 On May 15, 2015, the Securities and Exchange Commission (SEC) announced charges and an emergency asset freeze in an alleged advance fee scam involving bogus prime bank instruments. The SEC complaint was filed on  May 11, 2015, in the U.S. District Court for the District of Maryland.  Advance fee scams solicit investors to make upfront payments before purported deals can go through, and perpetrators fool investors with official-sounding terminology to add an air of legitimacy to the investment programs.

According to the SEC’s complaint, which the Court unsealed yesterday at the SEC’s request, Thomas G. Ellis and Yasuo Oda, through their company, North Star Finance LLC, and Michael K. Martin and Sharon L. Salinas, through their companies, Capital Source Lending LLC and Capital Source Funding LLC, have collected approximately $5 million from defrauded investors since at least January 2013. The SEC alleges that North Star and the Capital Source entities promised investors that, for an advance fee that would be safely held in escrow accounts and used only for transaction expenses, they could “monetize” bank guarantees to generate millions of dollars. North Star and Capital Source promised that this windfall could then be made available to investors in the form of project funding on highly favorable terms. The SEC alleges that the bank guarantees that served as the backbone of North Star’s and Capital Source’s programs were a fiction, and underscores that several government agencies have warned investors away from transactions involving such instruments. Even if these bank guarantees did exist, the SEC alleges, they could never be “monetized” as there is no formal or informal market on which they might be bought or sold.

The SEC charges allege that, with the assistance of Thomas H. Vetter, a trusted member of the NAHB community, Ellis first pitched North Star’s advance fee scam at an annual meeting of the NAHB in February 2014, managing to convince multiple building concerns to sign up. Thereafter, Ellis, Vetter, and Martin allegedly repeatedly lied to investors about the existence of the supposed bank instrument investments and the use of investor funds. Ellis and Oda sent several emails in which they pressured investors to sign phony documents, on the false pretenses that the investment program was both legitimate and available for only a limited time. Martin falsely told one of these investors that he had personally been involved in seven other transactions in 2014 in which he had “secured” and “monetized” bank guarantees. Salinas participated in and aided and abetted the scheme by establishing bank accounts for Capital Source Funding, by falsely representing herself to be an escrow officer, and by signing at least one document that fraudulently purported to be an escrow agreement for the safekeeping of investor funds.

The SEC further alleges that, more than a year after signing up their first investors from the NAHB, the defendants have yet to produce any funding. During this time, Martin, Ellis, Oda, and Vetter have lulled investors by giving them a string of phony updates promising funding was just around the corner; blaming delays on fictitious bank processes; and admonishing those investors who asked detailed questions about the status of their investments. Instead of using investor funds to secure the promised bank instruments and subsequent funding, the defendants converted the funds for their own personal use or unlawfully transferred the funds to third parties.

The Honorable George J. Hazel for the U.S. District Court for the District of Maryland granted the SEC’s request for a temporary restraining order to prevent the defendants from engaging in their bank instrument investment programs. The Court also granted the SEC’s request for an order freezing the assets of all the defendants, requiring accountings, prohibiting the destruction or alteration of documents, and allowing for expedited discovery. A court hearing has been scheduled for May 26, 2015, on the SEC’s motion for a preliminary injunction.

Separately, the Federal Bureau of Investigation arrested Martin on May 11, 2015, on wire fraud charges.

For further information please contact Brenda Hamilton, Securities Attorney at 101 Plaza Real South, Suite 202 North, Boca Raton, FL, (561) 416-8956, or by email at [email protected].  This information is provided as a general or informational service to clients and friends of Hamilton & Associates Law Group, P.A. and should not be construed as, and does not constitute legal advice on any specific matter, nor does this message create an attorney-client relationship.  Please note that prior results discussed herein do not guarantee similar outcomes.