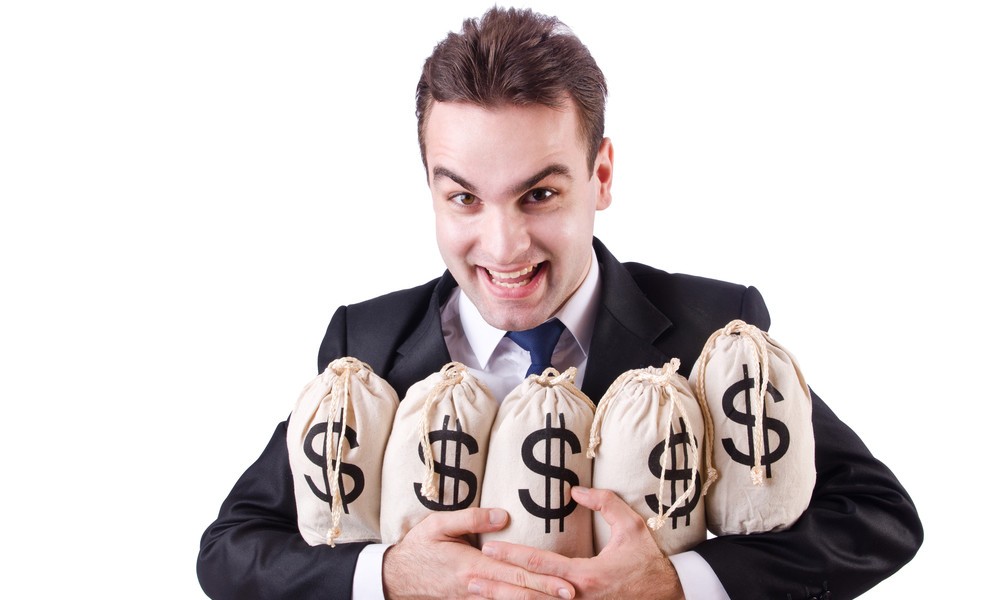 Aegis Capital Corporation has been fined $950,000 by the Financial Industry Regulatory Authority over allegations of improper sales of unregistered penny stocks of five issuers and anti-money laundering supervisory failures. As a result, Aegis is also required to retain an independent consultant to review its supervisory and AML systems and procedures. In addition, Charles D. Smulevitz and Kevin C. McKenna, who served successively as Chief Compliance and AML Compliance Officers at the time of the violations, agreed to 30- and 60-day principal suspensions, and fines of $5,000 and $10,000, respectively, for their supervisory and AML failures. In a separate proceeding, Robert Eide, Aegis’s President and CEO, was suspended for 15 days and fined $15,000 for failing to disclose more than $640,000 in outstanding liens.

Brad Bennett, Executive Vice President and Chief of Enforcement, said, “Firms who open their doors to penny stock liquidators must have robust systems and procedures to ensure strict adherence to the registration and AML rules given the significant risk of investor fraud and market manipulation. The compliance officers sanctioned in this case were directly responsible for supervising sales of restricted securities but failed to conduct a meaningful inquiry in the presence of significant red flags indicating the sales could be illicit distributions of unregistered stocks.”

In general, securities must be registered with the Securities and Exchange Commission (SEC)  to ensure that potential investors are able to receive essential facts about the issuers. FINRA found that from April 2009 to June 2011, Aegis Capital Corp. liquidated nearly 3.9 billion shares of five penny stocks that were not registered with the SEC and not exempt from registration. There were many red flags associated with the transactions, including that the customers were referred to Aegis by a single former securities broker who was barred from the industry and who controlled the activity in several of the Aegis accounts. Without conducting a reasonable inquiry into the red flags, Aegis sold the unregistered shares in violation of the registration requirements of the securities laws.

FINRA’s investigation found that the violations resulted, in part, from the supervisory failures of Aegis and its two Chief Compliance Officers, Smulevitz and McKenna, during the period of the liquidations. Aegis did not have a supervisory system reasonably designed to prevent the distribution of unregistered securities, and further failed to conduct reasonable and meaningful inquiries of the circumstances surrounding the sales of a total of 10 penny stocks by more than a dozen customers.

Additionally, FINRA found that Aegis, as well as Smulevitz and McKenna, as the firm’s AML Compliance Officers, did not adequately implement the firm’s AML program, as they failed to reasonably detect and investigate red flags indicative of potentially suspicious transactions. Specifically, the firm, through Smulevitz and McKenna, did not investigate the deposits of unregistered securities, followed shortly thereafter by liquidations. These sometimes occurred at the same time periods of suspicious promotional activity were undertaken and amounted to large percentages of the daily trading volume, and transfers of the resulting proceeds out of the accounts shortly after the liquidations. These failures evidenced the firm’s inadequate system to detect, investigate and, where appropriate, report suspicious activity to the Financial Crimes Enforcement Network.

In settling this matter, the respondents neither admitted nor denied the charges, but consented to the entry of FINRA’s findings.