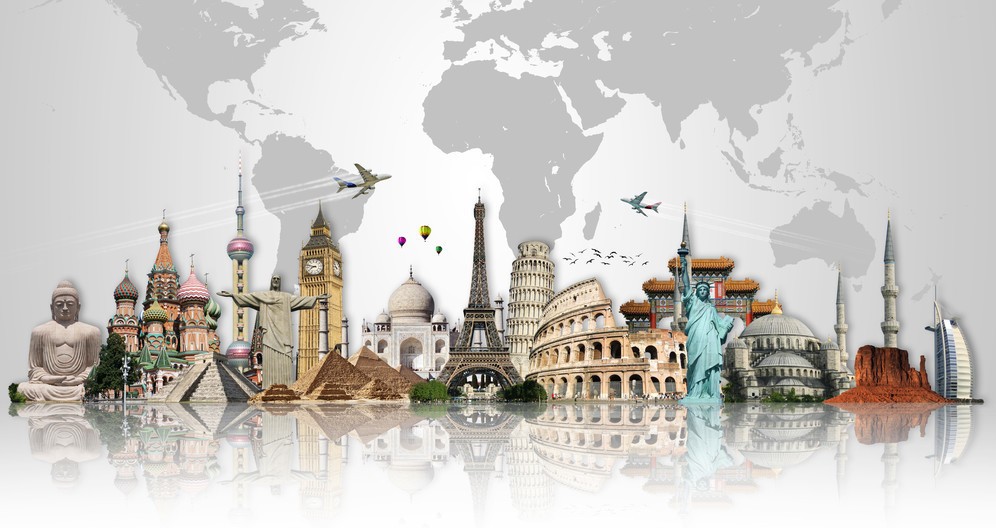 The U.S. markets are a preferred venue for foreign companies seeking to raise capital and/or create liquidity for shareholders by going public. There are unique requirements under U.S. securities laws for foreign issuers seeking to go public in order to access the U.S. capital markets.

Foreign private issuers seeking to go public have many options available to them for capital raising and going public. Going public transactions can be structured in a variety of ways, and foreign issuers should consider the following when designing their transactions:

What Is A Foreign Private Issuer?

There are two tests to determine whether a foreign company qualifies as a foreign private issuer under the SEC’s definition. One is based upon U.S. share ownership, and the other is based upon the level of its U.S. business contacts.

If a foreign company determines that 50% or less of its outstanding voting securities are held “of record” by residents of the U.S., it qualifies as a foreign private issuer under the SEC’s definition. A foreign company need only examine whether 50% of its voting securities held of record is in the U.S., the issuer’s country of incorporation, and the location of the primary trading market for the issuer’s voting securities, if different from the issuer’s home jurisdiction. If the foreign issuer is not able to obtain information about the record holders’ accounts after a reasonable inquiry, it may rely on the presumption that such accounts are held in the broker’s, dealer’s, bank’s, or nominee’s principal place of business.

If more than 50% of a foreign company’s outstanding voting securities are held by U.S. residents, it must meet an additional test based on its U.S. business contacts.

What is the Business Contacts Test?

If more than 50% of a foreign company’s voting securities are held by U.S. residents, the determination of foreign private issuer status will depend upon the extent of its business contacts with the United States. If a foreign company has more than 50% of its voting securities held by U.S. residents and any of the following criteria apply then it will not qualify as a foreign private issuer:

Citizenship and Residency of Foreign Issuer’s Executive Officers and Directors

Under the foreign private issuer definition, a foreign company must consider the location of its tangible and intangible assets when making a determination of whether 50% or more of its assets are located in the U.S.

• the company’s principal business segments or operations;
• its board and shareholders’ meetings;
• its headquarters; and
• its most influential key executives.

If a foreign company concludes that it no longer meets the definition of a foreign private issuer, it must transition to domestic reporting status. Under these circumstances, the issuer becomes subject to the reporting requirements for a domestic company beginning on the first day of the next fiscal year. An issuer that no longer qualifies as a foreign private issuer as of the end of its second fiscal quarter in 2014, for example, would file a Form 10-K in 2015 for its 2012 fiscal year. The foreign company must also comply with the proxy rules and Section 16, and become subject to reporting on Forms 8-K and 10-Q, on the first day of its 2015 fiscal year.

If an issuer with securities registered under the Securities Act or the Exchange Act no longer qualifies as a foreign private issuer because it incorporates in a state, territory or possession of the United States, it must immediately begin filing domestic reports.

For further information, please contact Brenda Hamilton, Securities Attorney at 101 Plaza Real South, Suite 202 North, Boca Raton, FL, (561) 416-8956, or by email at [email protected]  This securities law Q & A is provided as a general or informational service to clients and friends of Hamilton & Associates Law Group, P.A. and should not be construed as, and does not constitute legal advice on any specific matter, nor does this message create an attorney-client relationship.  Please note that prior results discussed herein do not guarantee similar outcomes.