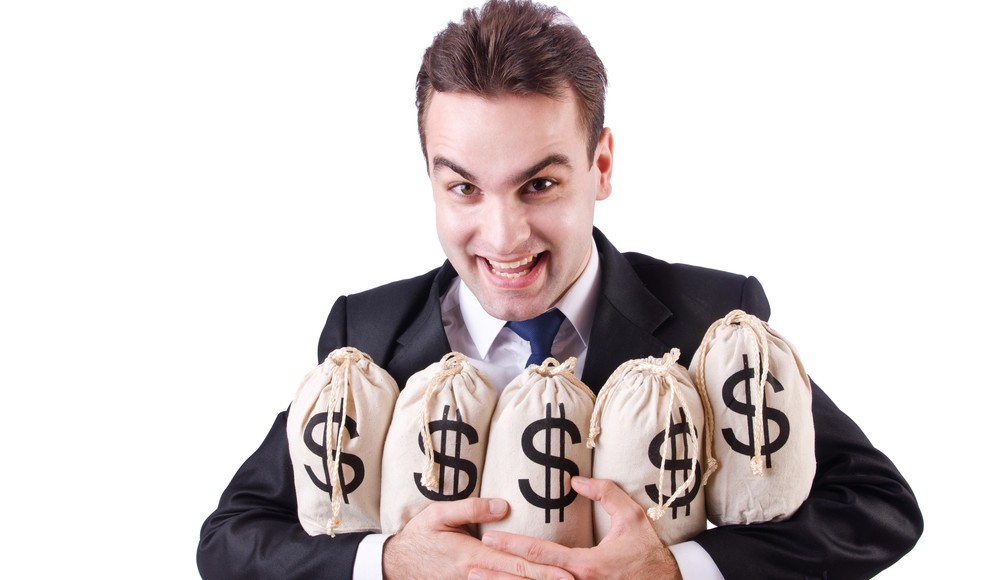 On November 12, 2015 the Securities and Exchange Commission (SEC) announced that the Court awarded summary judgment and entered a final judgment in favor of the SEC against defendants Brett Cooper, Global Funding Systems LLC, Dream Holdings, LLC, Fortitude Investing, LLC, Peninsula Waterfront Development, LP, and REOP Group Inc. The Court found that Cooper conned investors out of more than $2 million through various frauds, including advance fee schemes guaranteeing astronomical returns to investors in purported prime bank transactions and overseas debt instruments, by luring them into false “Prime Bank” or “High-Yield” investment contracts. These contracts promised exceptional returns on their investments in a matter of weeks, with little to no risk. The final judgment requires Cooper and his companies to pay more than $7.3 million as the outcome of a civil enforcement action originally filed in September, 2013.

In its pleadings and other court papers, the SEC claimed that the defendants, from at least November 2008 through about April 2012, perpetrated three fraudulent schemes and engaged in various fraudulent and deceitful acts, practices and courses of business in furtherance of those schemes.

Cooper’s conning of his investors involved the purchase of bank instruments, including “standby letters of credit” (“SBLCs”) and “bank guarantees”, from major international banks. The instruments were to be “monetized” or “traded” on a “platform” generating astronomical profits from complex and secretive transactions. None of the investors received any returns on the money they invested with Cooper or his companies, and none of it was used to acquire any bank instruments or SBLCs. The Court found that Cooper spent investors’ money on hotels, cars, and other personal items.

The Court also found that Cooper participated in a ”finders’ fee” scheme, where Cooper, through his company REOP Group Inc., entered into an agreement whereby Cooper and REOP would receive a fee for finding a bank or brokerage firm to accept a purported Brazilian bond for listing and eventual sale. In furtherance of his fraud, Cooper or others acting at his direction forged emails and letters purportedly from a brokerage firm, making it appear that the bond had been accepted for sale, thus entitling defendants to a fee.

On November 5, 2015, the District Court granted the SEC’s motion for summary judgment on liability against Cooper and entered default judgment against the other defendants. In its opinion, the Court found that Cooper perpetrated three schemes alleged against him and that he knew the fictional investments he touted to investors did not exist. Among other deceptive conduct, “Cooper faked his identity, posing as an escrow agent, a registered representative at a broker-dealer, and signing documents using others’ names…. Cooper also created a fake escrow company, complete with a website and email accounts, and two fictitious attorneys to run the nonexistent firm. He then used that fake firm to lure investors into wiring millions into the bank accounts that he controlled.” The Court found that “Cooper violated the law repeatedly over a period of at least four years, using investor funds for his personal use. He had no gainful employment during this period and there is no evidence that the other Defendants had any business operations or earned any legitimate income. Cooper does not admit the wrongful nature of his conduct” and “[w]hen confronted by an investor regarding past frauds, he outright lied.” The Court also noted that “Cooper has recently held himself out as a ‘millionaire’ investor, including on international news networks”.

The final judgment holds the defendants jointly and severally liable for disgorgement of proceeds defrauded from investors in a total amount of $2,146,160 and for prejudgment interest in the amount of $301,479. The judgment imposes civil money penalties of $2,447,639 against Cooper, $308,667 against Global Funding Systems LLC, $1,264,272 against Dream Holdings, LLC, $320,468 against Fortitude Investing, LLC, $500,216 against Peninsula Waterfront Development, LP, and $54,016 against REOP Group Inc. The judgment also provides injunctive relief by permanently enjoining Cooper from acting as an unregistered broker or dealer in violation of Section 15(a) of the Securities Exchange Act of 1934, enjoining all defendants from further violations of the antifraud provisions of Section 17(a) of the Securities Act of 1933 and Section 10(b) of the Exchange Act and Rule 10b-5, and specifically enjoining all defendants from offering or selling similar prime bank instruments in the future.