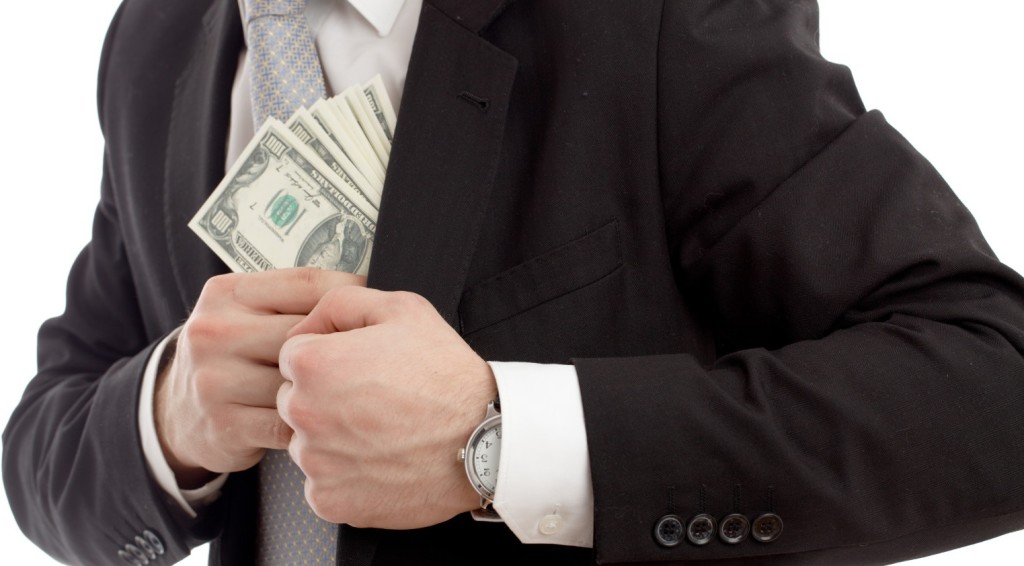 The Securities and Exchange Commission (SEC) obtained a summary judgment against former Enron president, COO, and CEO Jeffrey Skilling to conclude its civil case that was stayed by the court starting in 2004 until the outcome of criminal proceedings and appeals.

The Honorable Judge Melinda Harmon of the United States District Court for the Southern District of Texas issued an order finding that as a result of the collateral estoppel effect of Skilling’s criminal convictions and statement of non-opposition to the SEC’s motion for summary judgment, Skilling committed and was liable for each claim alleged against him in the SEC’s complaint filed in July 2004. The court permanently enjoined Skilling from violating Sections 10(b) and 13(b)(5) of the Securities and Exchange Act of 1934 and Rules 10b-5, 13b2-1, and 13b2-2 thereunder and from aiding and abetting violations of Exchange Act Sections 13(a) and 13(b)(2)(A) and Rules 12b-20 and 13a-1 thereunder. The court permanently barred Skilling from serving as an officer or director of a publicly held company.

Skilling was first convicted in May 2006 of one count of conspiracy to commit securities and wire fraud, twelve counts of securities fraud, five counts of false statements to auditors, and one count of insider trading. He was sentenced to 292 months in prison and assessed $45 million in restitution. Following several criminal appeals, Skilling later reached a criminal sentencing agreement in May 2013 that included, among other things, Skilling’s waiver of challenges to his convictions and sentence, and his agreement to forfeit certain property. Skilling was re-sentenced to 168 months in prison and three years of supervised release, and ordered to pay approximately $42 million in restitution to the Enron Fair Fund for victims of the fraud, an amount the government collected from the seizure and liquidation of his assets.