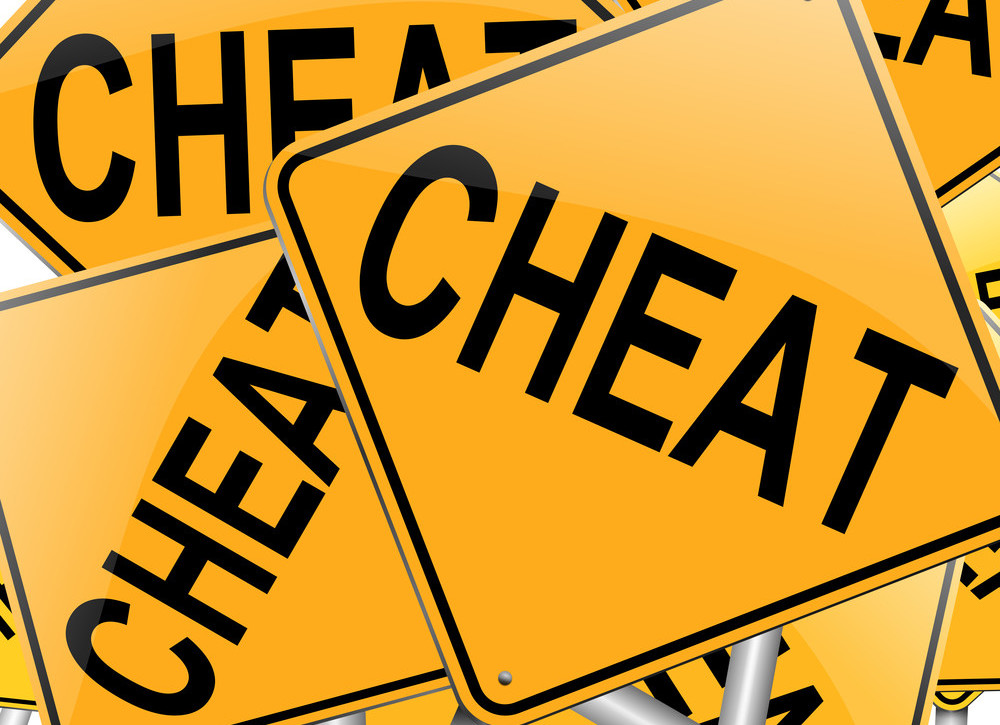 The Securities and Exchange Commission (SEC) announced that, on September 18, 2015, Eric McPhail was sentenced to 18 months in prison and two years of supervised release for his role in an insider trading ring that traded inside information about Massachusetts-based American Superconductor Corporation. McPhail had previously been found guilty by a jury of criminal charges of conspiracy and securities fraud for his conduct. The criminal charges against McPhail arose out of the same conduct that is the subject of a civil insider trading action filed by the SEC against McPhail and others in July 2014.

The U.S. Attorney’s Office for the District of Massachusetts indicted McPhail and another defendant, Douglas Parigian, in a Superseding Information dated May 11, 2015, related to the insider trading ring. The Information charged that McPhail had a history, pattern and practice of sharing confidences with an individual who had material, nonpublic information concerning American Superconductor’s quarterly earnings and other business activities (the “Inside Information”). This individual provided McPhail with the inside information with the understanding that it would be kept confidential. Instead, McPhail used email and other means to provide the Inside Information to his friends, including Parigian, with the intent that they profit by buying and selling American Superconductor stock and options. Parigian used this information to profit on the purchase and sale of American Superconductor stock and options. On June 16, 2015, a jury convicted McPhail of conspiracy and securities fraud. In May 2015, Parigian pled guilty to criminal charges of conspiracy and securities fraud for his conduct and was later sentenced to eight months of home confinement followed by three years of supervised release.

In July 2014, the SEC filed a civil injunctive action against Eric McPhail and six of his golfing buddies, including Parigian, alleging that McPhail repeatedly took part in the insider trading ring by providing inside information about American Superconductor. McPhail’s insider trading source was an American Superconductor executive who belonged to the same country club as McPhail and was a close friend. According to the SEC’s complaint, from July 2009 through April 2011, the executive told McPhail about American Superconducter’s expected earnings, contracts, and other major pending corporate developments, trusting that McPhail would keep the information confidential. Instead, McPhail misappropriated the inside information and tipped his friends, who improperly traded on the information. Four defendants settled the SEC’s insider trading charges without admitting or denying the allegations, by consenting to the entry of judgments permanently enjoining them from violating the antifraud provisions of the Exchange Act, paying disgorgement and civil penalties. The SEC’s case against Parigian, McPhail and another individual, Jamie Meadows, is ongoing.