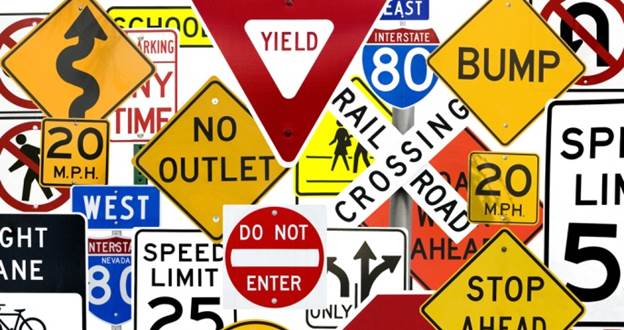 On August 12, the Securities and Exchange Commission (SEC) announced that a former executive at a worldwide software manufacturer has agreed to settle charges that he violated the Foreign Corrupt Practices Act (FCPA) by bribing Panamanian government officials through an intermediary to procure software license sales.

An SEC investigation found that Vicente Garcia, the former vice president of global and strategic accounts for SAP SE, orchestrated a scheme that violated the FCPA. According to the allegations, Garcia paid $145,000 in bribes to one government official and promised to pay two others in order to obtain four contracts to sell SAP software to the Panamanian government.

He essentially caused SAP, which is headquartered in Germany and executes most of its sales through a network of worldwide corporate partners, to sell software to a partner in Panama at discounts of up to 82 percent.

The excessive discounts enabled the partner to create a slush fund from its excessive earnings on the other end of the sales and tap that money to pay the bribes to Panamanian government officials so SAP could sell the software in violation of the FCPA.  Garcia, who lives in Miami, also received kickbacks from the slush fund into his bank account.

In a parallel action, the U.S. Department of Justice today announced a criminal action against Garcia based on the FCPA violations.

According to the SEC’s order instituting a settled administrative proceeding:

The SEC’s order finds that Garcia violated the anti-bribery and internal controls provisions of the Securities Exchange Act of 1934.  Garcia consented to the entry of the cease-and-desist order and agreed to pay disgorgement of $85,965, which is the total amount of kickbacks he received, plus prejudgment interest of $6,430 for a total of $92,395.

For further information, please contact Brenda Hamilton, Securities Attorney at 101 Plaza Real South, Suite 202 North, Boca Raton, Florida, (561) 416-8956, or [email protected]101.com. This securities law blog post is provided as a general informational service to clients and friends of Hamilton &Associates Law Group, P.A. and should not be construed as, and does not constitute legal advice on any specific matter, nor does this message create an attorney-client relationship. Please note that the prior results discussed herein do not guarantee similar outcomes.