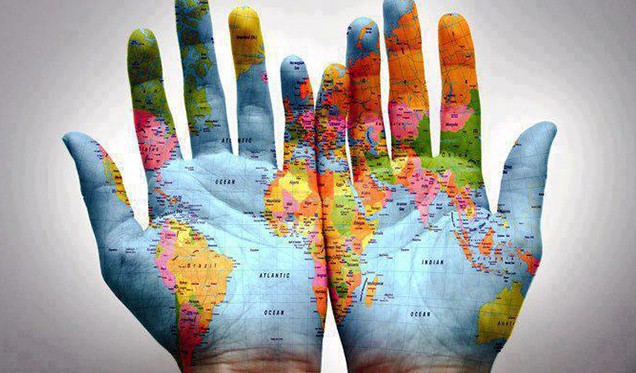 
Like domestic issuers, foreign companies have access to several means of raising capital during the going public process.  A direct public offering (“Direct Public Offering”) allows an issuer to raise capital by selling securities directly to investors without the use of an underwriter.  The Direct Public Offering for a foreign company involves registering a securities offering with the SEC, typically on a Form F-1 registration statement.

A Form F-1 registration statement permits the foreign company to use financial statements that comply with International Financial Reporting Standards (“IFRS”) instead of Generally Accepted Accounting Principles (“GAAP”). Filing a registration statement on Form F-1 to go public will eliminate many of the risks and expenses associated with reverse merger transactions and public shell companies, as well as the stigma currently attached to reverse mergers involving foreign issuers.

Under the U.S. shareholder standard, a foreign company will be considered a foreign private issuer if more than 50 percent of its outstanding voting securities are directly held by non-U.S. residents or unless it satisfies the business contacts standard.

Any foreign company seeking to enter the U.S. Capital Markets should proceed with caution when determining foreign private issuer status in connection with its going public transaction.  Similarly, issuers should proceed with caution when considering whether to engage in a reverse merger transaction.  Many reverse merger issuers fail to comply with the securities laws and the requirements for electronic trading through the Depository Trust Company (“DTC”).  In light of these considerations, private companies need to consult a qualified and independent securities attorney to perform thorough research and due diligence before going public.

For further information, please contact Brenda Hamilton, Securities Attorney at 101 Plaza Real S, Suite 202 N, Boca Raton, Florida, (561) 416-8956, by email at [email protected] or www.securitieslawyer101.com.  This securities law blog post is provided as a general informational service to clients and friends of Hamilton & Associates Law Group and should not be construed as, and does not constitute legal advice on any specific matter, nor does this message create an attorney-client relationship.  Please note that the prior results discussed herein do not guarantee similar outcomes.