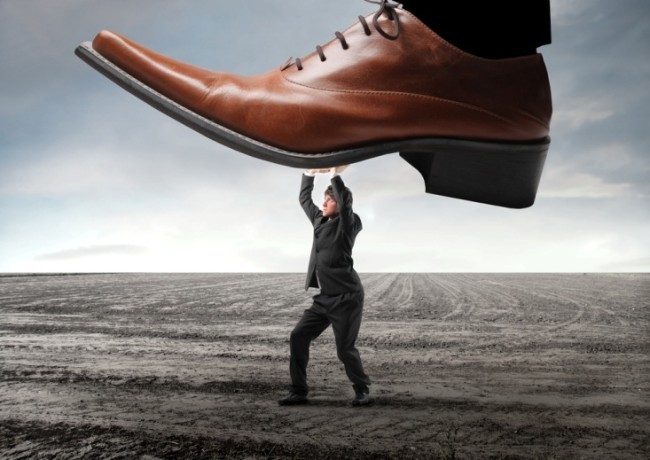 The Securities and Exchange Commission (SEC) charged a California-licensed attorney and a stock promoter behind a pump-and-dump scheme that defrauded investors in Greenway Technology, a Las Vegas-based company purporting to operate resorts for gay and lesbian travelers.

The SEC alleges that Jehu Hand and Antonio Katz and three additional participants carried out the scheme by, among other things, using one or more backdated debt assignments, or convertible promissory notes, to cause the issuance of millions of unrestricted shares of Greenway stock to entities and individuals under their control. Hand (or an attorney associated with him) then wrote and sent false legal opinion letters to brokerage and other firms transacting in Greenway stock to facilitate the issuance, depositing, and, ultimately, sale of the stock. These opinions represented, among other things, that Greenway was not a shell company. According to the complaint, all of the false opinion letters that Hand authored were designed to clear the way for Greenway stock held by the scheme participants to be sold, without restriction, to unsuspecting investors in the market.

The complaint also claims that the defendants and their co-schemers secretly planned and orchestrated the sale of Greenway stock to the public at artificially inflated prices and without proper securities registration statements in effect by, among other things, generating news releases, promotional materials, or blast e-mails containing false, exaggerated or misleading information, and engaging in undisclosed coordinated trading of the stock. These steps in the overall scheme were designed to generate the appearance of demand for the stock and to increase its price, even though Greenway had no operations or assets at the time. Between August 2012 and January 2013, after the stock price had been pumped, the participants in the scheme sold more than twelve million net shares of Greenway stock, causing losses to the investing public of more than $850,000.

In a parallel case, the U.S. Attorney’s Office for the District of Massachusetts announced that a federal grand jury returned a criminal indictment against Hand for the same conduct alleged in the SEC’s complaint.