Lee Dana Weiss Charged with Self-Dealing and Failure to Disclose 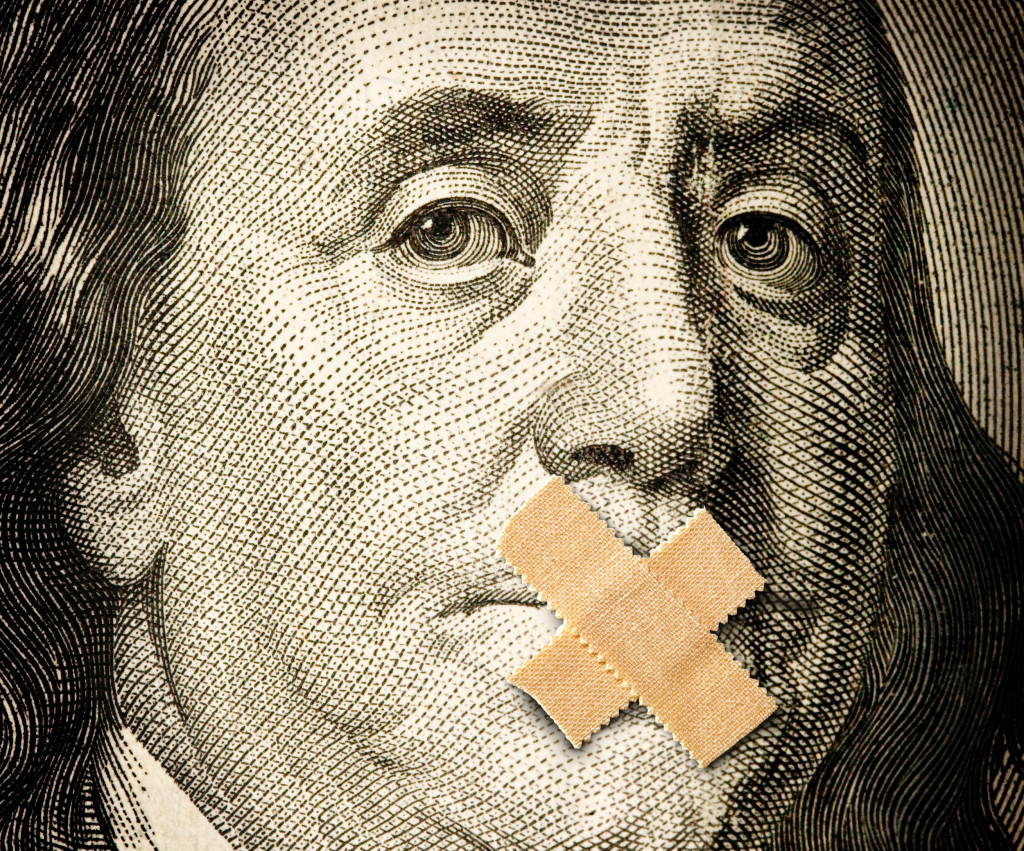 The Securities and Exchange Commission (SEC) announced on September 29, 2015 fraud charges against a registered investment adviser and its owner for allegedly participating in self-dealing and failing to communicate material facts to clients about conflicts of interest, use of investor funds, and the risks of the investments they suggested.

In a complaint filed in U.S. District Court for the District of Massachusetts, the SEC claims that Family Endowment Partners LP and its owner, Lee Dana Weiss, of Newton, Massachusetts, strongly urged their clients to invest more than $40 million in illiquid securities distributed by several related companies without revealing that Weiss had an ownership interest in the parent company of these entities and collected payments from these entities.

In addition, the SEC’s complaint states that FEP and Weiss recommended that their clients invest in entities that Weiss owned and managed without disclosing that the investments would be used essentially to behoove FEP. FEP and Weiss also supposedly advised clients to invest in a consumer loan portfolio while concealing that Weiss himself would secretly pocket half of the clients’ profits from these investments.

The SEC alleges that FEP and the Weiss violated the antifraud provisions of the federal securities laws and related SEC antifraud rules and that FEP violated and Weiss aided and abetted violations of SEC rules concerning custody of client assets and the need to provide timely disclosure of significant events.