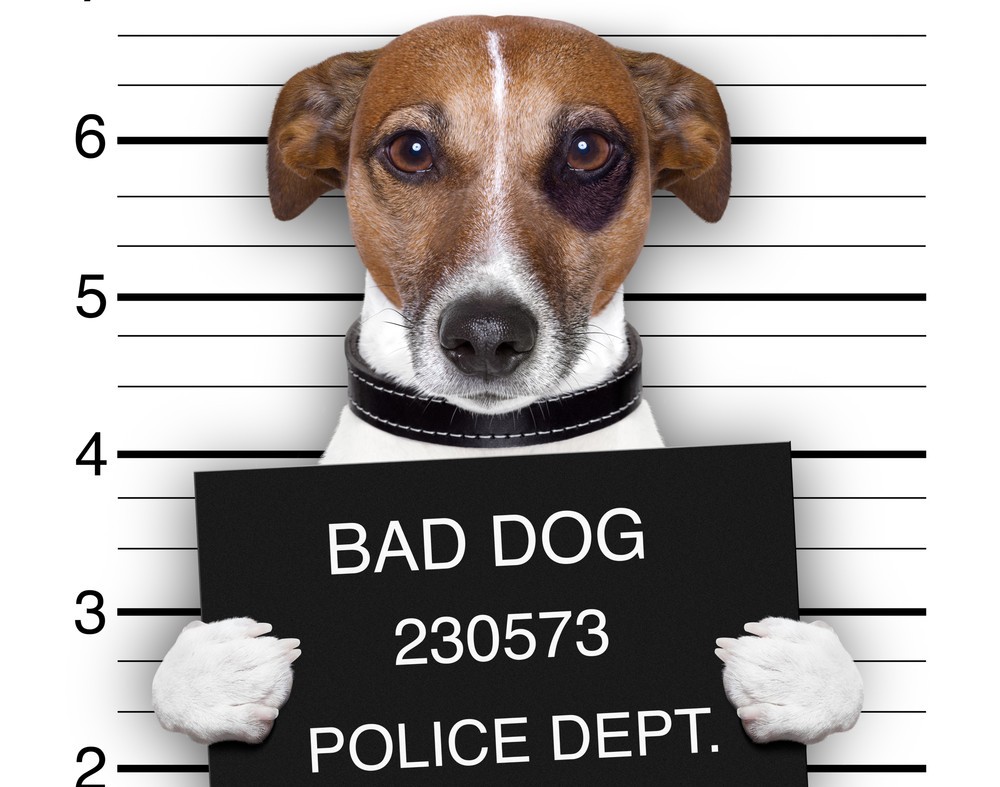 On June 10, 2015, the Securities and Exchange Commission announced that it had charged Nicholas Lattanzio, the manager of Black Diamond Capital Appreciation Fund for falsely promising small businesses that he would arrange project financing for them and generate substantial returns on money they invested in his fund.  According to the SEC’s complaint, Lattanzio told small business owners that they could withdraw their money if the promised project financing didn’t materialize. Lattanzio also allegedly claimed his hedge fund had as much as $800 million under management and a proven track record of producing double-digit returns.

According to the SEC’s complaint, the fund never had more than approximately $5 million in assets as Lattanzio simply took investor money and spent it on himself and his family.  He allegedly used funded assets to purchase a million-dollar home in Montclair, N.J., a $124,000 luxury car, and $100,000 worth of merchandise from Tiffany & Co.  The SEC complaint also reflects that Nicholas Lattanzio paid off more than $760,000 in credit card debt, withdrew approximately $570,000 in cash or checks written to himself and his girlfriend, paid more than $30,000 to a yacht broker, and funded his children’s private school tuition and his membership at an exclusive golf club.

In a parallel action, the U.S. Attorney’s Office for the District of New Jersey today announced criminal charges against Lattanzio, and the New Jersey Bureau of Securities within the State Attorney General’s Division of Consumer Affairs also announced sanctions against him.

The SEC’s complaint charges Nicholas Lattanzio, Black Diamond Capital Appreciation Fund, and three other Lattanzio-controlled entities with securities fraud in violation of the Securities Act of 1933 and Securities Exchange Act of 1934.  The complaint also charges Nicholas Lattanzio and the entities with investment adviser fraud in violation of the Investment Advisers Act of 1940.