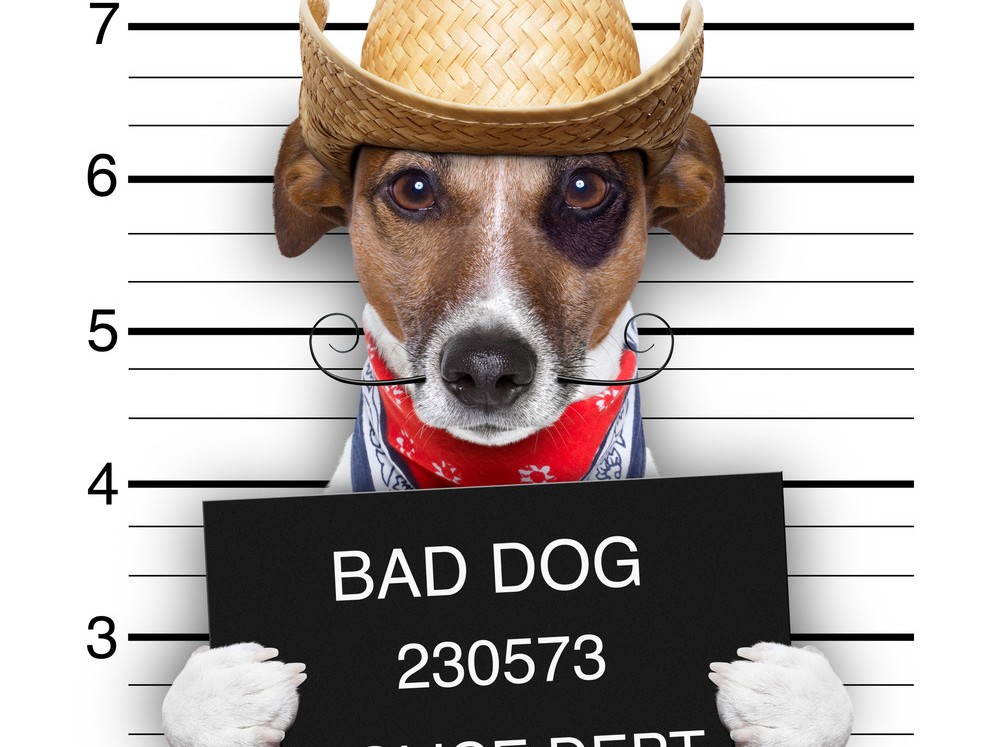 On July 23, 2015, the Securities and Exchange Commission (SEC) announced that three former employees of Oppenheimer & Co. Inc. have agreed to settle charges stemming from the unregistered sales of billions of shares of penny stocks on behalf of a customer.  The actions involve a portion of the conduct announced in January in a settled enforcement action against Oppenheimer in which the broker-dealer admitted wrongdoing and paid $20 million to the SEC and the Treasury Department’s Financial Crimes Enforcement Network. The SEC’s actions were instituted against Scott A. Eisler, a former registered representative at Oppenheimer’s branch in Boca Raton, Florida, his former branch manager and supervisor Arthur W. Lewis, and Lewis’s supervisor Robert Okin, a former head of Oppenheimer’s Private Client Division.
According to the SEC’s orders instituting settled administrative proceedings, on behalf of the Oppenheimer customer, Eisler executed billions of penny stock shares in illegal unregistered distributions with Lewis participating in and in some cases approving the sales.  Although securities laws provide an exemption from liability for brokers who engage in a reasonable inquiry into the facts surrounding a customer’s proposed sale, the SEC’s orders find that Eisler and Lewis failed to make the requisite inquiry despite substantial red flags associated with the sales. The SEC’s orders found supervisory failures by Lewis and Okin because they did not respond to red flags that the individuals they supervised were violating federal securities laws.

For further information, please contact Brenda Hamilton, Securities Attorney at 101 Plaza Real S, Suite 202 N, Boca Raton, Florida, (561) 416-8956, by email at [email protected] or visit  www.securitieslawyer101.com.  This securities law blog post is provided as a general informational service to clients and friends of Hamilton & Associates Law Group and should not be construed as, and does not constitute legal advice on any specific matter, nor does this message create an attorney-client relationship.  Please note that the prior results discussed herein do not guarantee similar outcomes.