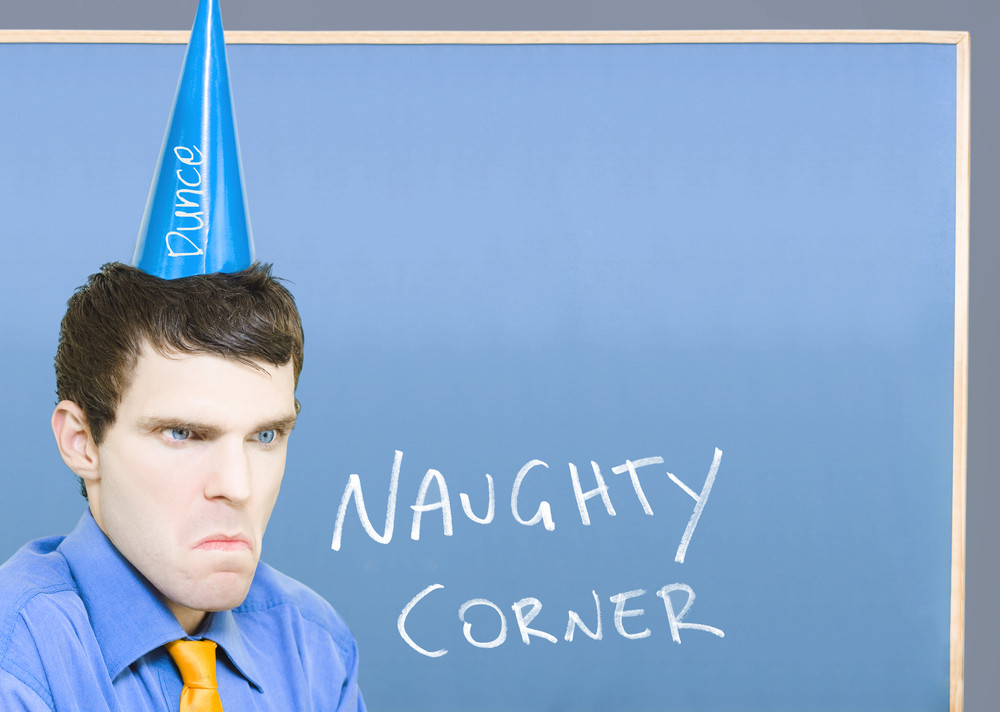 On June 1, 2014, the Securities and Exchange Commission (SEC) announced it had brought charges in a Ponzi Scheme. According to the SEC Charges, the scheme was orchestrated by an investment adviser who took siphoned money from his investment fund and defrauded investors, including several local teachers and law enforcement officers.  The SEC complaint alleges that Phil Donnahue Williamson conducted a Ponzi scheme with money he raised for the Sterling Investment Fund, which purportedly invested in mortgages and properties in Florida and Georgia.

Many of Williamson’s investors were public sector retirees such as teachers and law enforcement officers who sought safe investments for their retirement savings.  Williamson assured investors there was no risk involved and they would receive annual returns of 8 to 12 percent.  But rather than invest their money as promised, he used the majority of fund assets to pay his personal expenses and make supposed returns to investors.  According to the SEC complaint, Williamson created fictitious valuations that were delivered to investors.

According to the SEC’s complaint, one retired Miami-Dade County school teacher and church pastor invested $125,000 in the fund.  That same day, Williamson transferred himself $10,000 to pay his credit card bill and make a car payment to BMW among other personal expenditures.  Williamson later paid $24,400 to other investors in the fund as purported distributions, and transferred himself another $24,000 to pay additional personal expenses. In a parallel action, the U.S. Attorney’s Office for the Southern District of Florida announced criminal charges against Williamson.

Williamson agreed to settle the SEC’s charges and is liable for $748,050.01 in disgorgement.  He also agreed to be permanently prevented from violating the antifraud provisions of the Investment Advisers Act of 1940, including misleading clients or prospective clients about investment strategies, the use of client funds, or his qualifications to advise clients.  The settlement is subject to court approval.