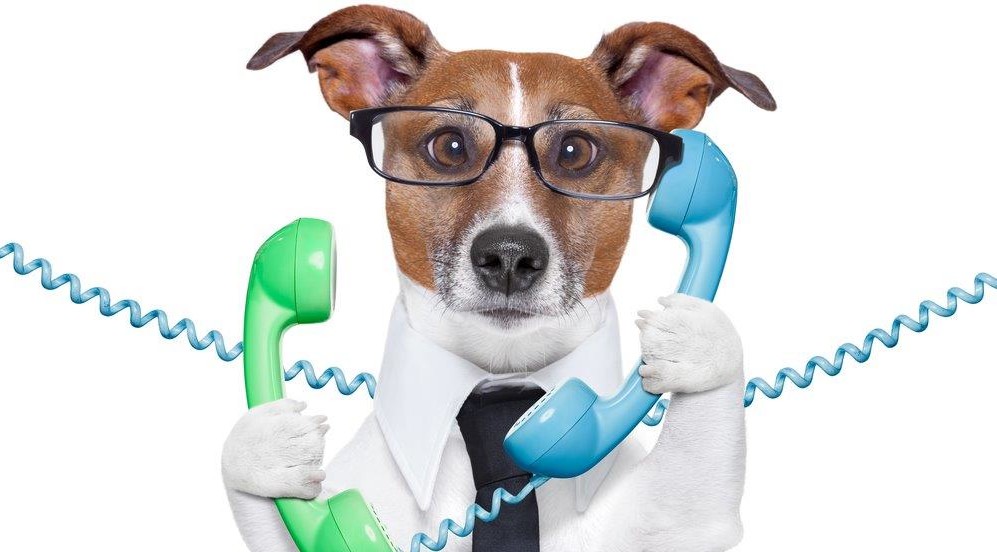 Over the past few weeks, we have had multiple requests from investors to review information they received after calls from boiler room sales persons. No doubt the increase in phone rooms has resulted from Rule 506(c) which allows generals solicitation of unregistered offerings if certain conditions are met, including that the issuer verify that all purchasers are “accredited investors”. Everyone who’s seen the movie “Boiler Room” is familiar with how these operations work; for once, the film makers had no need to exaggerate.  Real-life boiler rooms are run by unscrupulous con artists who hire cold callers to sell stocks and other securities to their naïve and unwary victims, using extremely high-pressure sales tactics.  Because of the large number of retirees in South Florida, its investors are prime targets for boiler room solicitations.

The classic boiler room is run by a broker-dealer that claims to be independent, specializing in stocks chosen by their “analysts,” who, they say, have conducted extensive due diligence on the issues.  In reality, the boiler room usually colludes with company management and/or insiders.  Often they own large blocks of stock obtained at very low prices; sometimes they paid nothing at all.  They will sell into their own promotion.

The cold callers themselves typically know nothing much about the investments they tout, or about the world of finance in general, but they’re taught catch phrases and buzzwords that will, with luck, convince recipients of the calls that they’re savvy Wall Street professionals.  Often they’re given scripts to follow; the scripts anticipate objections that may be made by the person called–”I’ll have to check with my wife”–and suggest ways to deal with them:  “Does your wife ask permission when she goes shopping?”  They may not know finance, but they do know how to close a deal.  If a mark shows even a slight interest in the “opportunity” offered, the caller will continue to contact him until he’s made a sale.  The soon-to-be victim will be told time is of the essence, because the company is about to go public, or about to announce news that will send the stock price into the stratosphere.  He’ll be flattered and cajoled; assured that a person as intelligent as he is can “think outside the box” and see that the stock will be a “life-changer.”  Risks are never mentioned.

Most of the very bad investments touted by boiler rooms are penny stocks, though they may also be prime bank investment schemes, in which potential victims are told the cold caller’s employer has access to “little known” banking instruments that yield extraordinarily high interest.  In the latter case, there are no such securities; the people behind the boiler room are merely running a Ponzi scheme.  Sometimes boiler rooms are also used to promote highly questionable real estate investments.

In the 1980s and 1990s, there were two basic ways to run a pump and dump operation involving penny stocks:  by setting up or hiring a boiler room, or by relying on mailers.  That changed with the advent of the internet.  Email blasts are cheaper than hiring cold callers, and can reach a much larger audience.  Promoters can set up a website and attract tens of thousands of followers, if they’re willing to spend on a little online advertising.  Social media such as Facebook and Twitter have added a new—and entirely free—way for them to reach out to the inexperienced and gullible.

The ease of online communication has put traditional boiler rooms in the back seat in the 21stcentury, but they may be making a comeback.  Often they direct their efforts to elderly people with time on their hands and no access to, or a distrust of, the internet.  In September 2013, the Securities and Exchange Commission cracked down on a South Florida company called Premiere Consulting, which hired sales agents to cold call potential investors offering unregistered stock in Thought Development Inc. (“TDI”).  TDI claimed it had developed a laser-line system that generates a green line on a football field that’s visible as a first-down market not only to television viewers, but also within the stadium.  According to the SEC, the sales agents blatantly lied about the system’s capabilities, saying it had been purchased for use in the 2013 Super Bowl.  On the strength of that, several victims were persuaded to increase their investments.

Offshore boiler rooms, more difficult to trace and regulate as well as less expensive to run, seem to be playing a larger role in penny stock scams nowadays.  In August 2013, the SEC charged John G. Rizzo, the former CEO of iTrackr Systems Inc., with using several to solicit foreign investors.  The boiler rooms raised approximately $2.5 million, which went directly into Rizzo’s bank account in Belize.  The Department of Justice brought a parallel criminal action against Rizzo.

Around the same time, the Department of Justice announced the indictment of Sandy Winick and a long list of co-conspirators in connection with a series of stock scams.  Winick has been a well-known, but not well-regarded, player in the penny arena for nearly two decades.  The indictment suggests that in his use of boiler rooms, he went the extra mile.  First, he used them to sell stock in a number of questionable enterprises including hijacked shell companies.  When the stocks sold failed, he hired a new boiler room to contact victims, promising to get their money back.  Naturally that entailed a considerable fee, which many of those contacted gladly paid.  Needless to say, they never recovered any of their losses, nor was the fee returned to them.

At its website, the SEC warns investors to resist the supposedly once-in-a-lifetime opportunities offered by high-pressure boiler room salesmen.  Another kind of warning was presented by the movie Wolf of Wall Street.  The film is based on the story of Jordan Belfort, the “wolf” in question.  In the late ’90s, Belfort, then a very young man, ran a brokerage called Stratton Oakmont.  Working with his partner Jerry Porush, he hired young men hungry for money and put them on phone banks to sell worthless penny stocks.

Poor performers were fired; good performers were rewarded with cash, cars, drugs and girls.  Investors were not rewarded at all. Eventually the FBI shut down Stratton Oakmont; Belfort and Porush went to prison and were forced to disgorge what was left of the $200 million in illicit gains the company had raked in during its heyday. But the firm’s victims were not made whole.  They never are.  If you receive a cold call from a boiler room, just hang up.

For further information about boiler rooms or this securities law post, please contact Brenda Hamilton, Securities Attorney at 101 Plaza Real S, Suite 202 N, Boca Raton, Florida, (561) 416-8956, by email at [email protected] or visit www.securitieslawyer101.com.   This securities law blog post is provided as a general informational service to clients and friends of Hamilton & Associates Law Group and should not be construed as, and does not constitute, legal and compliance advice on any specific matter, nor does this message create an attorney-client relationship. Please note that the prior results discussed herein do not guarantee similar outcomes.