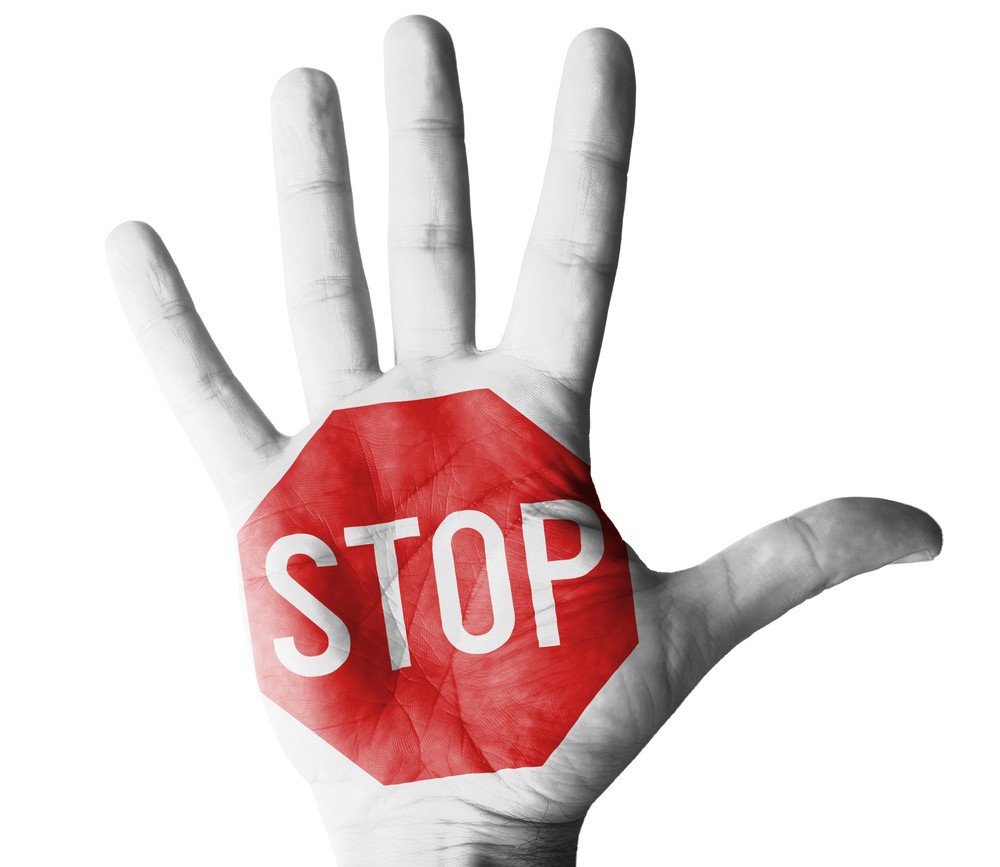 On December 1, 2015 the Securities and Exchange Commission (SEC) announced the entry of a Consent Order (“Order”) halting an alleged ongoing investment fraud by James Torchia and various related entities involving the sale of promissory notes and life settlement contracts.

The SEC’s complaint alleges that since 2009, Torchia, through CN Capital, has raised tens of millions of dollars from investors who purchased unregistered promissory notes, most of which promised a 9% return. The complaint further alleges that CN Capital touts the safety of the promissory notes, describing them to investors as “100% asset backed” and “backed by hard assets dollar for dollar.” In reality, according to the complaint, CN Capital has generated substantial losses each year since at least 2011 and is insolvent. The SEC contends that contrary to representations made to investors portraying the notes as a secure investment capable of generating reliable investment returns, CN Capital basically operates as an ongoing Ponzi scheme through which the promised investment returns are paid using new investor money. The complaint claims that neither CN Capital’s multi-million dollar per year operating losses nor its massive insolvency has ever been disclosed to investors.

The complaint also alleges that CN Acceptance sells unregistered fractional interests in life settlement contracts (“LS Interests”) to investors and that CN Acceptance promises to pay the policy premiums using a portion of the purchase price. But in practice, according to the complaint, Torchia disregards corporate formalities and commingles CN Acceptance’s funds with those of CN Capital, such that the LS Interests are now threatened by CN Capital’s Insolvency. The complaint further alleges that Torchia has transferred millions of dollars to entities he controls to support his and his family’s other businesses and to pay his personal expenses. According to the complaint, CN Capital and CN Acceptance, on average, have raised in excess of $2 million per month through the sale of notes and LS Interests in the first six months of 2015.

On November 20, 2015, the Court approved an Order by which the defendants agreed, among other things, not to offer or sell any additional promissory notes or to advertise investment opportunities via general solicitations. The Order also restricts the defendants’ ability to transfer assets and funds and to sell fractional interests in life settlements. A related evidentiary hearing will be held on January 7, 2016.