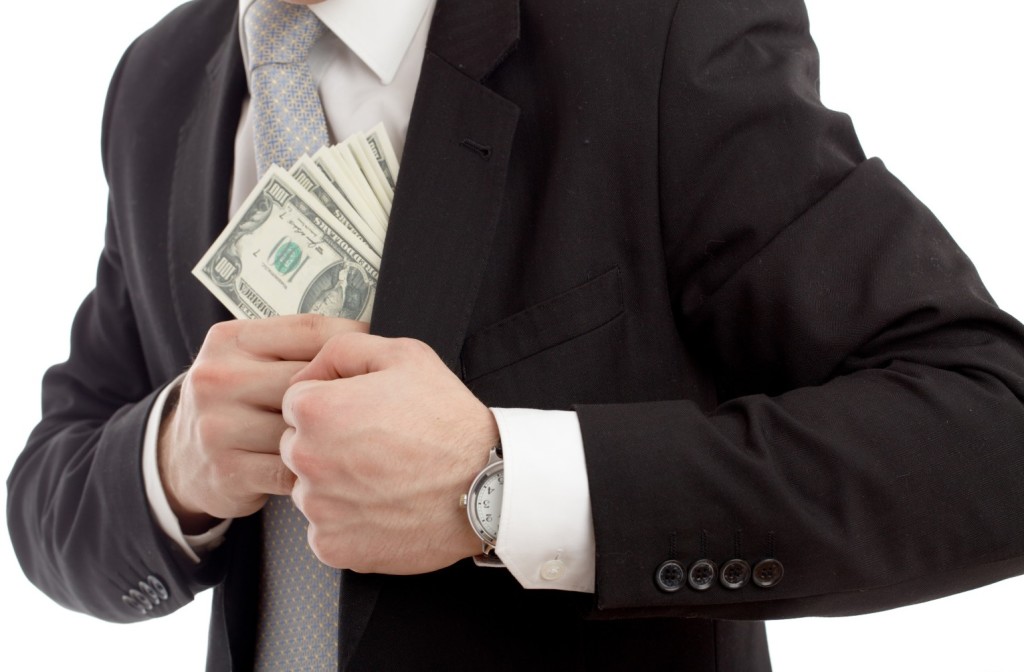 On September 10, 2015, the Securities and Exchange Commission (SEC) announced fraud charges against a Wall Street CEO and his company, family members, and business associates accused of secretly obtaining control and manipulating the stock of Chinese companies they were purportedly guiding through the going public process and raising capital.

SmartHeat, Inc. (“SmartHeat”), a China-based manufacturer of heating panel technology, became a publicly-traded, U.S. issuer through an NYGG-facilitated reverse merger with a shell company, Pacific Goldrim Resources, Inc., on April 14, 2008. The shares of Pacific Goldrim Resources, Inc. became registered pursuant to Section 12 of the Exchange Act on January 30, 2008. At various times, SmartHeat traded on the NASDAQ under the ticker symbol, “HEAT.”

Deer Consumer Products, Inc. (“Deer”), a China-based manufacturer of kitchen appliances, became a publicly-traded, U.S. issuer through an NYGG-facilitated reverse merger with a shell company, Tag Events Corporation, on September 3, 2008. The shares of Tag Events Corporation became registered pursuant to Section 12 of the Exchange Act on April 29, 2009. At various times, Deer traded on the NASDAQ under the ticker symbol, “DEER.”

CleanTech Innovations, Inc. (“CleanTech”), a China-based manufacturer of windmills, became a publicly-traded, U.S. issuer through an NYGG-facilitated reverse merger with a shell company, Everton Capital Corporation, on July 2, 2010. The shares of Everton Capital Corporation became registered pursuant to Section 12 of the Exchange Act on December 2, 2008. At various times, CleanTech traded on the NASDAQ under the ticker symbol, “CTEK.” NASDAQ delisted CleanTech in December 2010-soon after it was originally listed-for its failure to disclose a financing deal that occurred just before its listing, and in which Benjamin Wey played a significant role. The Commission set aside the decision to delist on July 22, 2013, based on NASDAQ’s failure to provide evidence that it had specifically requested all documentation about Benjamin Wey-related financing transactions. In late 2014, CleanTech merged with a small American technology company and became 6D Global Technologies Inc., which is currently traded on the NASDAQ under the ticker symbol, “SIXD.”

The SEC alleges that Benjamin Wey and New York Global Group (NYGG) typically structured reverse mergers between clients and publicly-traded shell companies in such a way that he and other family members secretly obtained ownership interests of more than five percent of the newly listed companies. To avoid detection and evade SEC reporting requirements as beneficial owners, they divided their shares among a vast network of foreign accounts and generated tens of millions of dollars in illegal profits as they sold the securities into artificially inflated markets.  The illicit profits eventually circled back to Wey and his wife, who used the money to finance a lavish lifestyle.

Also charged in the case in addition to Benjamin Wey and NYGG are his wife Michaela Wey and sister Tianyi Wei, their Switzerland-based broker Seref Dogan Erbek, and two attorneys Robert Newman and William Uchimoto.

In a parallel action, the U.S. Attorney’s Office for the Southern District of New York today announced criminal charges against Benjamin Wey and Dogan Erbek.

“We allege that when the Weys and NYGG were supposed to be helping Chinese companies go public in the U.S., they were secretly obtaining control of blocks of their clients’ shares so they could manipulate the markets and derive illegal profits.  The Weys and their attorneys went to extraordinary lengths to hide their scheme, but they underestimated our ability to piece it together,” said Antonia Chion, Associate Director of the SEC’s Division of Enforcement.”

The SEC’s complaint alleges violations or the aiding and abetting of violations of the anti-fraud provisions and the disclosure and reporting provisions of the federal securities laws.  The puzzling thing about the SEC action is that the announcement does not discuss how the shell companies were created or whether charges will be pursued against the shell manufacturers. This case demonstrates one more example of how promoters and shell manufacturers fleece investors and companies seeking to raise capital in the U.S. markets.

For further information, please contact Brenda Hamilton, Securities & Going Public Attorney at [email protected] or visit  www.securitieslawyer101.com.  This securities law blog post is provided as a general informational service to clients and friends of Hamilton & Associates Law Group and should not be construed as, and does not constitute legal advice on any specific matter, nor does this message create an attorney-client relationship.  Please note that the prior results discussed herein do not guarantee similar outcomes.