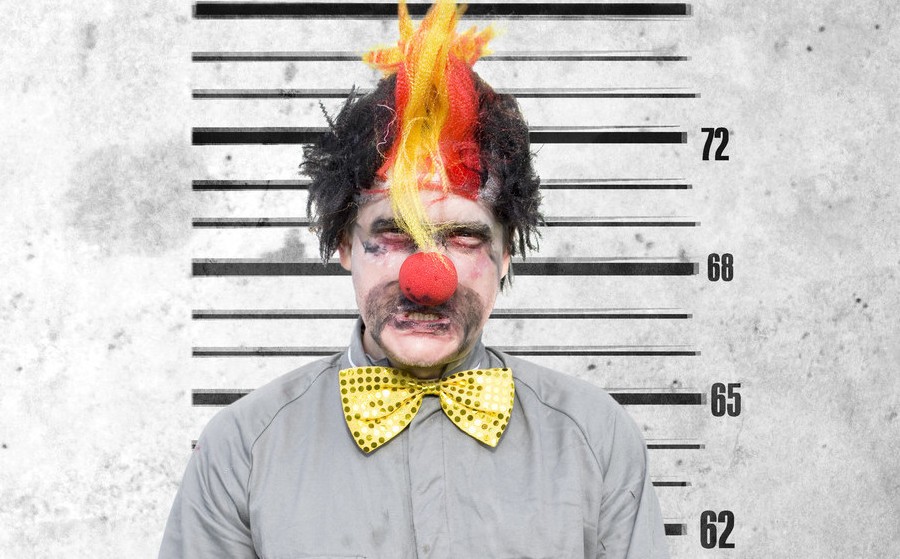 The Securities and Exchange Commission (SEC) announced that it charged two former executives of ContinuityX Solutions, Inc. with fabricating nearly all of the company’s revenue and enriching themselves in the process. Metamora, Illinois-based ContinuityX was a publicly traded company that claimed to sell Internet services to businesses. The company is now in bankruptcy and its former CEO was criminally charged last year with six counts of wire fraud for conduct related to the SEC’s allegations.

The SEC’s complaint, filed in federal court in Illinois, charges ContinuityX’s former CEO David Godwin and former chief financial officer Anthony Roth with engineering a scheme to inflate the company’s revenues. ContinuityX reported revenues of $27.2 million from April 2011 to September 2012, but the complaint alleges that 99 percent of it came from fraudulent and fictitious sales. The complaint also states that Godwin and Roth used the allegedly fraudulent SEC filings to raise millions of dollars from investors in a private offering of ContinuityX securities.

In one supposed scheme, Godwin and Roth approached companies to become a straw buyer of services from Internet providers, claiming that they would not have to pay for the services and would receive a portion of the commissions paid to ContinuityX by the providers. The SEC claims that ContinuityX reported the commissions from the sham sales as revenue in its quarterly and annual reports. In another scheme, Godwin is alleged to have fabricated service orders and to have caused ContinuityX to recognize revenue from these fake transactions.

The SEC’s complaint seeks permanent injunctive relief; disgorgement, plus prejudgment interest thereon; civil penalties; an officer and director bar under Section 21(d)(2) of the Exchange Act; and an order requiring the defendants to repay ContinuityX pursuant to Section 304 of the Sarbanes-Oxley Act of 2002.

In a separate administrative action, ContinuityX consented to an order that would revoke the registration of its securities.