SEC Charges Nicolas Zanen and His Friend with Insider Trading 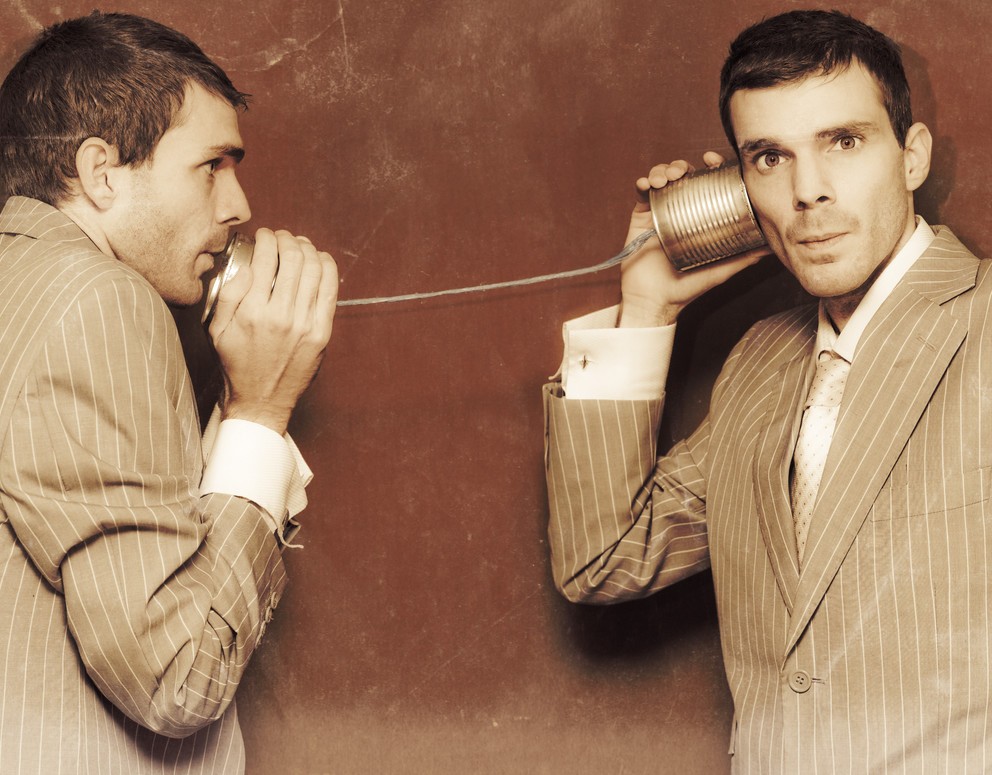 The Securities and Exchange Commission (SEC) announced on October 9, 2015 that it has charged Nicolas Zanen, Vice President of Trading at a subsidiary of Cheniere Energy, Inc., and his college friend, Francis van Steenberge, with insider trading in Cheniere options ahead of announcements about Cheniere’s entry into contracts with certain counterparties and Cheniere’s public stock offering.

Van Steenberge has agreed to settle the SEC’s insider trading charges against him by consenting to the entry of a final judgment permanently enjoining him from future violations of Section 10(b) of the Securities Exchange Act of 1934 and Rule 10b-5 thereunder, and to the payment of disgorgement (with pre-judgment interest) and civil penalties in amounts later to be determined by the court. The partial settlement is subject to approval by the court.

The SEC’s complaint charges Zanen with violations of Section 10(b) of the Securities Exchange Act of 1934 and Rule 10b-5 thereunder. The SEC seeks a permanent injunction, disgorgement with prejudgment interest, and civil penalties against Zanen.