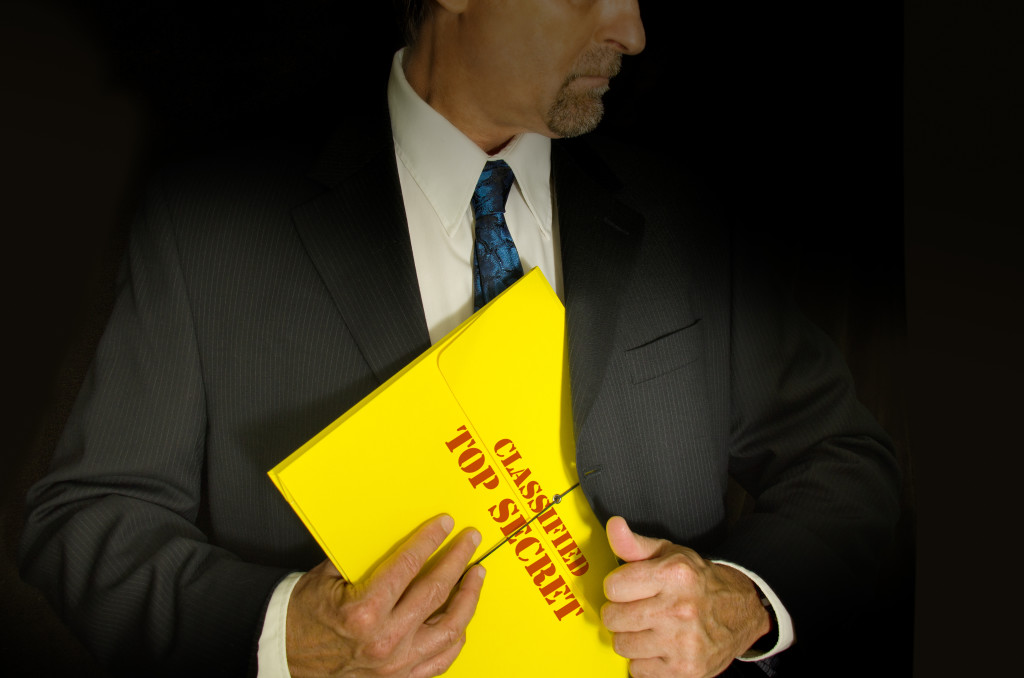 The SEC claims that, during the course of his employment as a portfolio manager, Wu learned material, nonpublic information about Nevada-based telecommunications company Unwired Planet, Inc., and then exploited that information to execute trades in a relative’s account and also tip a second relative who then traded based on the information.

Among the information Wu learned was that Unwired Planet was in the process of negotiating a revenue-sharing agreement with Sweden-based Telefonktiebolaget L M Ericsson relating to a portfolio of mobile telecommunications patents. The SEC alleges that Wu used that material, nonpublic information to both purchase Unwired Planet securities in a brokerage account owned by one of his relatives and to tip a second relative to purchase Unwired Planet securities. When Unwired Planet announced that it had reached an agreement with Ericsson to share profits from the patent portfolio, the company’s stock price shot up by approximately 40 percent, yielding thousands of dollars in profits in the accounts held by Wu’s relatives.

In settling with the SEC, Wu agreed to be subject to a permanent antifraud injunction, to pay disgorgement, prejudgment interest and penalties totaling $35,038, and to be barred from the securities industry with a right to reapply in five years. The settlement with Wu is subject to court approval by the United States District Court for the Southern District of New York.