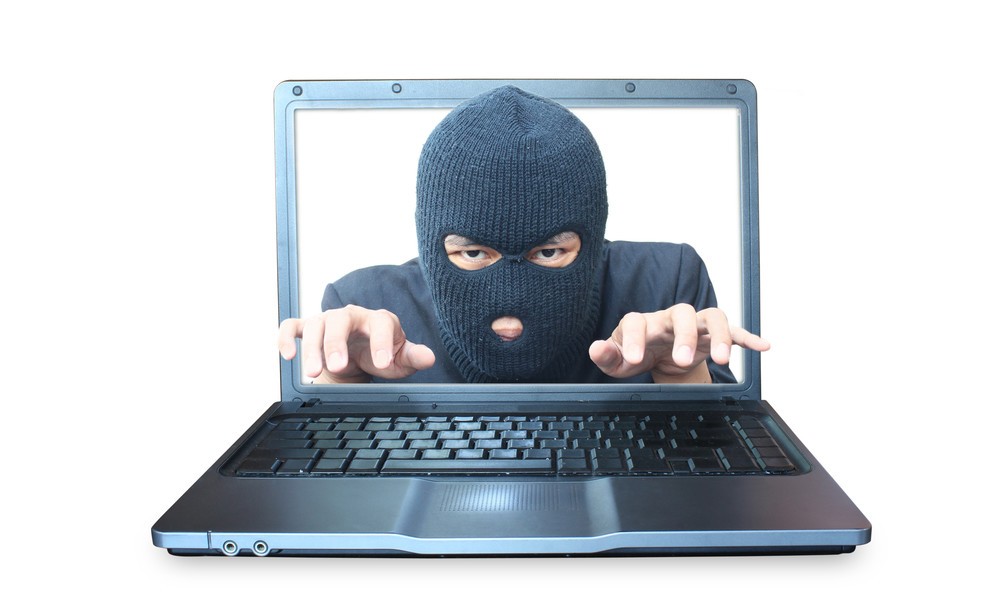 On December 1, 2015 the Securities and Exchange Commission (SEC) charged two Bitcoin mining companies and their founder with conducting a Ponzi scheme that used the lure of quick riches from virtual currency to defraud their investors.

The SEC claims that Homero Joshua Garza perpetrated the Ponzi scheme through his two companies GAW Miners and ZenMiner by purporting to offer shares of a digital Bitcoin mining operation. In reality, GAW Miners and ZenMiner did not own enough computing power for the mining it promised to conduct, so most investors paid for a share of computing power that never existed. Returns paid to some investors came from proceeds generated from sales to other investors.

According to the SEC’s Ponzi scheme complaint:

From August 2014 to December 2014, Garza and his companies sold $20 million worth of purported shares in a digital mining contract they called a Hashlet.

More than 10,000 investors purchased Hashlets, which were touted as always profitable and never obsolete.

Although Hashlets were depicted in GAW Miners’ marketing materials as a physical product or piece of mining hardware, the promised contract purportedly entitled the investor to control a share of computing power that GAW Miners claimed to own and operate.

Investors were misled to believe they would share in returns earned by the Bitcoin mining activities when in reality GAW Miners directed little or no computing power toward any mining activity.

Because Garza and his companies sold far more computing power than they owned, they owed investors a daily return that was larger than any actual return they were making on their limited mining operations.

Therefore, investors were simply paid back gradually over time under the mantra of “returns” out of funds that Garza and his companies collected from other investors.