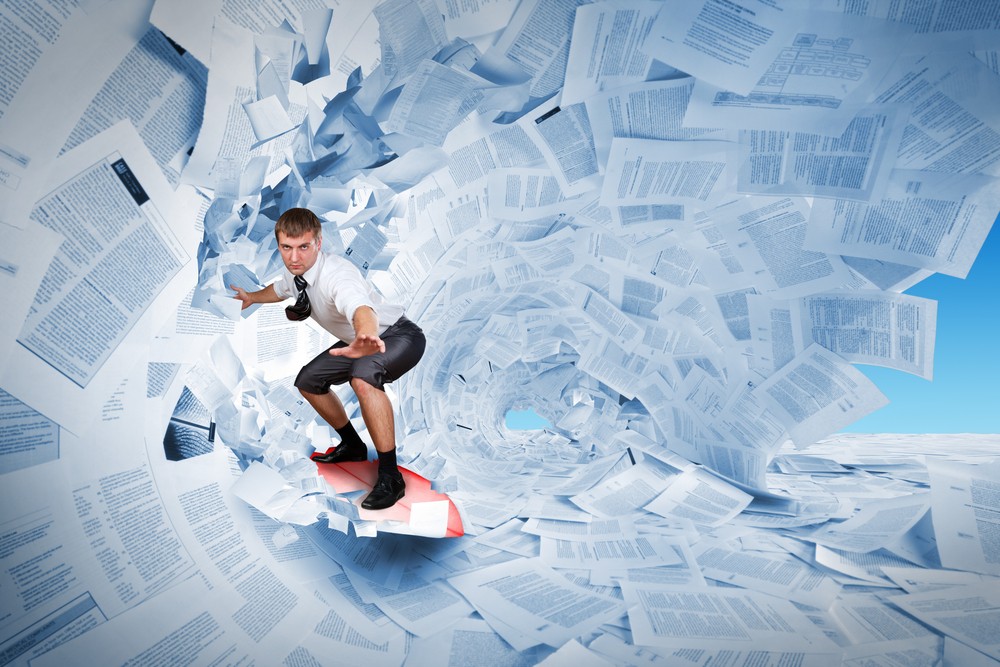 On December 7, 2015 the Securities and Exchange Commission (SEC) announced a series of enforcement actions against lawyers across the country charged with offering EB-5 investments while not registered to act as brokers. In one case, a lawyer and his firm were charged with defrauding foreign investors in the government’s EB-5 Immigrant Investor Program, through which they seek a path to U.S. residency by investing in a specific project that creates or preserves at least 10 jobs for U.S. workers.

“Individuals and entities performing certain services and receiving commissions must be registered to legally operate as securities brokers if they’re raising money for EB-5 projects,” said Andrew Ceresney, Director of the SEC Enforcement Division. “The lawyers in these cases allegedly received commissions for selling, recommending, and facilitating EB-5 investments, and they are being held accountable for disregarding the relevant securities laws and regulations.”

The SEC alleged that immigration attorney Hui Feng and the Law Offices of Feng & Associates not only acted as unregistered brokers by selling EB-5 investments to over 100 investors, but they also defrauded clients by failing to disclose that they received commissions on the investments in breach of their fiduciary and legal duties. They also allegedly defrauded some entities offering the EB-5 investments.

“We allege that Feng abused his role as an immigration attorney to illicitly operate as a broker and engage in a scheme to secretly receive commissions for selling EB-5 securities,” said Michele Wein Layne, Director of the SEC’s Los Angeles Regional Office. According to the SEC’s orders instituting settled administrative proceedings against several other lawyers and firms for broker registration violations:

“These settled enforcement actions reflect the cooperation by these individuals in entering into early discussions with the staff and conserving precious investigative resources,” said Stephen Cohen, Associate Director in the SEC Enforcement Division.