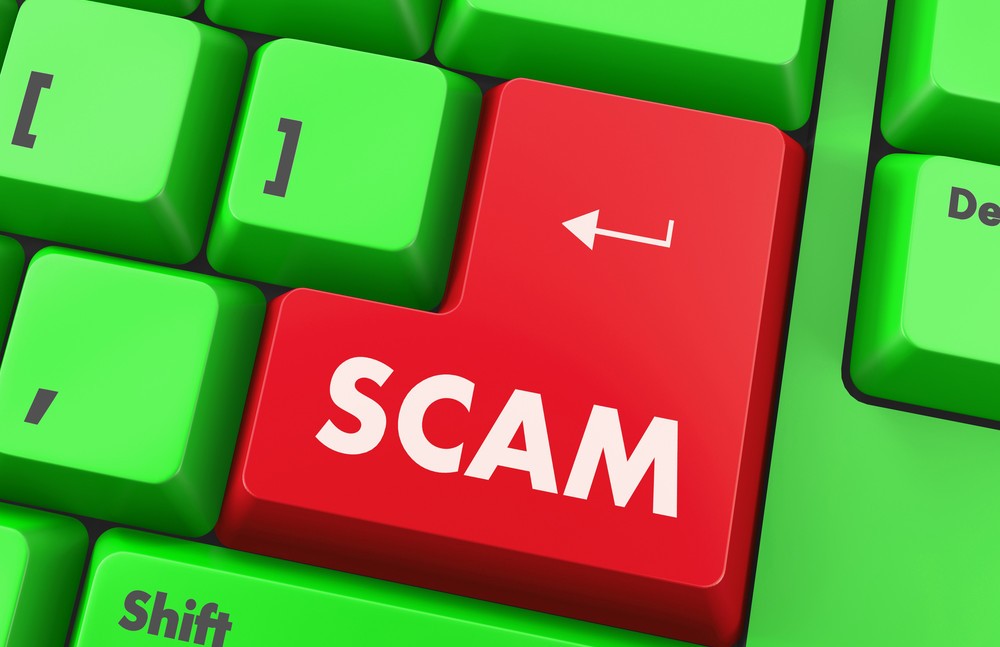 On May 5, 2010, the U.S. Securities and Exchange Commission (“SEC”) brought an action against Spongetech Delivery Systems, Inc. (“SPNG”), including CEO Michael Metter, CFO and secretary Steven Moskowitz, and certain other Spongetech officers and employees, for engaging in a scheme to increase demand for publicly traded stock in Spongetech by using false public statements to heighten awareness of the stock and company, and selling the artificially inflated shares through affiliated entities in unregistered securities transactions. These affiliated entities include RM Enterprises International, Inc., the majority shareholder of Spongetech.  RM Enterprises was controlled by Metter and Moskowitz.

Spongetech was what’s known in Pennyland as a “story stock.”  In 2008 and 2009 it was one of the most heavily touted OTC stocks, attracting thousands of investors ready to defend it at all costs.  The company’s fans pointed proudly to the fact that SPNG, unlike many penny issuers, had a product—soap-filled sponges—that could be purchased at some convenience stores and major retailers.

Because it traded very heavily while disclosing a relatively modest number of shares outstanding, message board posters became convinced that it was a victim of naked short selling.  That theory appeared to be confirmed when the stock appeared on the Reg SHO Threshold List in November 2007, and remained there until October 2009.  The truth, as was eventually proved, was that Metter and Moskowitz had been grossly underreporting the number of shares outstanding.  Since qualification for the Threshold List is in part based on shares outstanding, the underreporting caused results to be skewed.

That summary makes the bankruptcy proceeding sound simple and routine, but it was not.  A group of shareholders who continued to insist that Spongetech’s only problem was its victimization by Shorty bedeviled the judge and the trustee for years, delaying disposition of the case and making a general nuisance of themselves.

The SEC’s case moved forward slowly.  On November 25, 2014, the SEC filed a fully briefed motion requesting that the Court find Metter jointly and severally liable to disgorge $52,356,995.00 in illicitly acquired proceeds, pay prejudgment interest from the date of the commencement of this action until the date of entry of judgment as well as a civil penalty of $6,133,540.00. Metter then opposed the imposition of joint and several liability, disputed the SEC’s calculations with respect to the disgorgement figure, and contended that financial hardship hinders his ability to pay any judgment.

On January 12, 2015, the SEC’s motion for monetary relief as to Metter was assigned to a magistrate judge for a report and recommendation (“R & R”). On August 3, 2015, the magistrate judge issued an R & R recommending that the SEC’s motion be granted and that Metter be held jointly and severally liable for the following damages: (1) disgorgement in the amount of $52,236,995.00; (2) prejudgment interest in an amount to be determined based on the Internal Revenue Service rate from May 5, 2010 to the date of entry of judgment; and (3) a civil penalty of $6,133,540.00. On August 17, 2015, Metter filed an objection to the R & R. On August 27, 2015, the SEC filed a reply in opposition to Metter’s objection to the R & R which the United States District Court, of the Eastern District of New York approved in its entirety.

The fundamental purpose of disgorgement is to remedy securities law violations by depriving malefactors of the fruits of their illegal conduct. District courts are accorded broad discretion in calculating disgorgement amounts associated with securities law violations. The only restriction imposed upon courts in awarding disgorgement is that the amount must constitute a reasonable approximation of the profits causally related to the illicit activity. In that respect, the SEC bears the ultimate burden of persuasion that its proposed disgorgement figure reasonably approximates the amount of unjust enrichment. Once the SEC meets this burden of persuasion, the burden shifts to the wrongdoer to demonstrate that the disgorgement amount requested is not a reasonable approximation of the unlawfully obtained profits.

The SEC sought disgorgement in the amount of $52,356,995.00 based upon evidence that, between 2007 and early 2010, proceeds from the illegal sale of Spongetech shares totaling that amount were deposited into RM Enterprises’ bank account, controlled by Metter. The District Court found that SEC’s comprehensive calculation of monetary proceeds from the execution of the securities fraud constitutes a reasonable approximation of the profits therefrom.

Metter argued that, since only a total of $812,000.00 redounded to his direct benefit through two affiliated entities, the proposed disgorgement amount is unconstitutionally excessive. The District court noted that Metter offered no evidence that extricates him from the over $52 million in profits generated by the securities fraud he helped design and execute. Moreover, the District Court noted that it is not necessary for Metter to have received directly the $52 million in illegal proceeds in order to be held liable therefor and found that Metter directed the distribution of the illegal proceeds to various entities in order satisfy loan obligations or other liabilities in furtherance of the securities fraud. As a result, Metter failed to demonstrate that the SEC’s proposed disgorgement amount is not a reasonable approximation of the illegal profits generated by the securities fraud. The District Court found that the SEC’s requested disgorgement amount of $52,236,995.00 is a reasonable approximation of the illegal profits produced by the fraud, and the magistrate judge’s recommendation that this disgorgement amount be imposed on Metter is

Due to the instrumental role that Metter played in the securities fraud, his collaboration with other corporate principals, and his admission of the allegations in the amended complaint, the District Court adopted the magistrate judge’s recommendation found Metter to be jointly and severally liable for the disgorgement amount.

Metter also argued that the assessment of civil penalties against him exceeds his actual pecuniary gain and as such is without merit. Not surprisingly, the District Court disagreed and adopted  the imposition of a $6,133,540.00 civil penalty as the magistrate judge recommended.

Trading in Spongetech was suspended by the SEC on October 5, 2009.  Two weeks later, SPNG reopened on the infamous Grey Market.  It continues to trade there today, as a zombie ticker unattached to any active company or business.