The SEC’s Pay Versus Performance Proposals 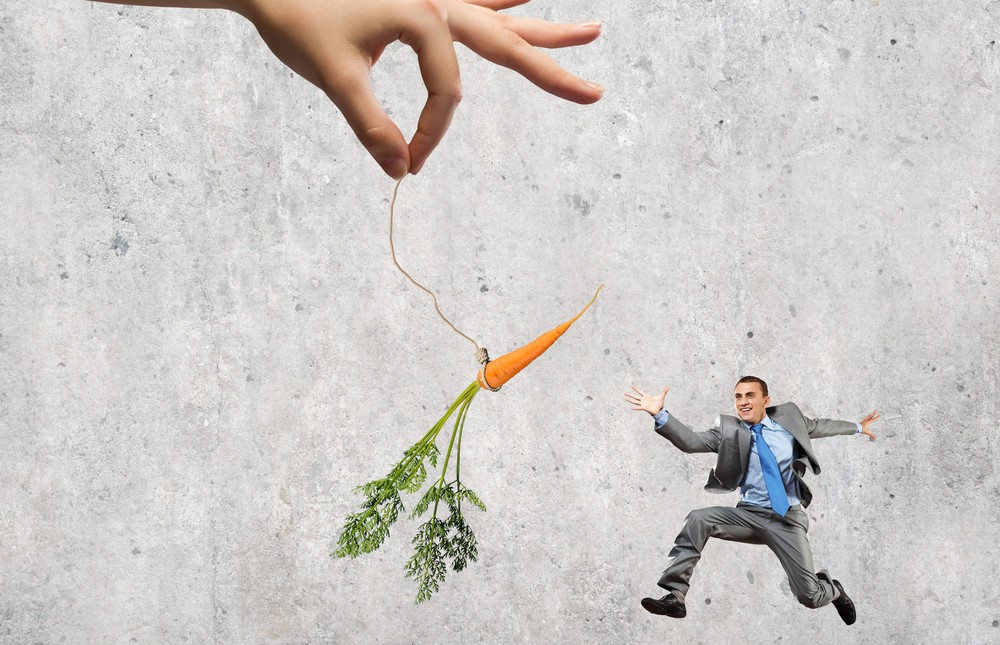 The proposals require SEC reporting companies to disclose the relationship between compensation “actually paid” to their named executive officers and the company’s financial performance, measured as total shareholder return (TSR). The proposed disclosure would consist of a table reflecting compensation and TSR amounts including a discussion of the relationship between performance and the amounts paid to executive officers. Pay versus Performance Proposals.

The disclosure table would include:

The SEC proposals exempt foreign private issuers, registered investment companies and emerging growth companies. As proposed, the pay verses performance disclosure would be required in any proxy or information statement in which executive compensation information pursuant to Item 402 of Regulation S-K was required to be included.

The adopting release for the proposed pay-versus-performance disclosure requirement is available here [PDF].