U3 Halt of SWK Holdings Explained by FINRA, and Lifted Quickly 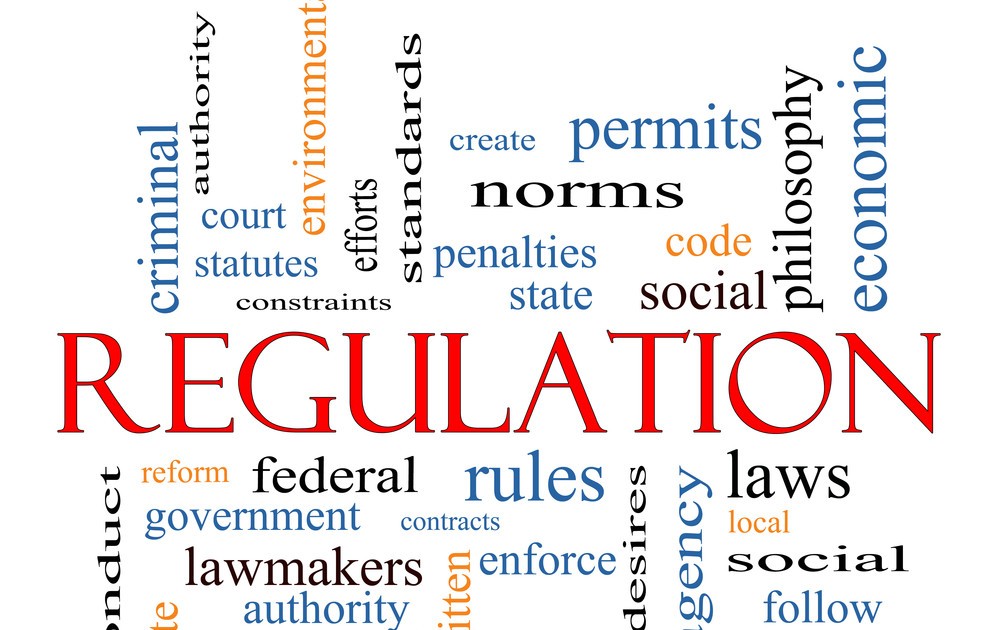 We recently wrote about a bungled dividend distribution made by Calissio Resources Group, Inc. (CRGP) that resulted in the imposition of a U3 “extraordinary event” trading halt by the Financial Industry Regulatory Authority (“FINRA”).  The halt was lifted two weeks later.  FINRA offered no explanation for the action.  U3 halts are rare for domestic issuers, and usually have to do with problems, actual or potential, with clearance and settlement.

On September 16, 2015, FINRA applied a U3 halt to another OTC issuer, SWK Holdings Corporation (SWKH).  The action came a little more than 20 minutes into the trading session, at 9:53 a.m.  Once again, shareholders were left wondering what had happened, but they didn’t have to wonder for long:  FINRA quickly furnished a UPC advisory addressing the reasons for the halt.  The regulator stated that it had been brought “because of issues related to perceived post-split trading and subsequent price adjustments,” adding that “members are reminded to observe Ex-Dividend dates announced by FINRA on the Daily List.”

While that may have seemed opaque to some, a quick look at recent SEC filings made by SWKH clarified what the regulator meant.  More than two hours before the bell, the company posted a Form 8-K to Edgar, in which it explained that “the previously disclosed 1-for-100 reverse stock split of its common stock, immediately followed by a 10-for-1 forward stock split of its common stock was executed effective as of 5:00 p.m. on September 15, 2015. Beginning with the opening of trading on September 16, 2015, the Company’s common stock will trade on OTC Markets on a post-split basis…”

SWKH describes itself as a “life science focused specialty finance company.”  It once traded on the Nasdaq, but was delisted in 2005; since that time it’s been an OTC Markets issuer, required to make periodic filings with the SEC.  In recent years, the stock has traded regularly, but volumes have been low.  In a definitive proxy statement filed on April 27, 2015, the company explained that it believed itself to have approximately 9,400 shareholders, of whom about 7,500 owned 100 shares or fewer.  Keeping those small shareholders on the books resulted in administrative costs to SWKH, in the form of “administration of stock certificates including printing, affidavits of lost stock certificates, and reissuance, printing and postage costs to mail the consent solicitation materials, and similar costs associated with required mailings to shareholders holding shares in street name through a nominee (i.e., a bank or broker).”The company therefore determined to cash out these small shareholders.  In connection with that, it would effect a 1:100 reverse split immediately followed by a 10:1 forward split to restore liquidity to the stock.  The board adopted the proposals made in the proxy statement.  As noted above, SWKH announced yesterday morning that the actions became effective after the bell on September 15.  And so the next morning, the stock began trading at a much higher price than before.  On the 15th, it closed at $1.47.  On the 16th, it opened at $1.72, and rose as high as $12.50 before FINRA slammed on the brakes.

FINRA’s advisory makes clear—or at least fairly clear—what had happened.  OTC companies wishing to undertake corporate actions must submit a request to the regulator in compliance with Rule 6490.  Requests under Rule 6490  must be made at least 10 days before the action is to become effective.  Evidently SWKH was unaware of Rule 6490; its last corporate action was from 2001, when it was still listed on the Nasdaq.  When an action is processed by FINRA, a notice appears on the Daily List the day before effectiveness.  In this case, there was no such notice, because SWKH had failed to submit the required corporate action request.

It seems likely that FINRA contacted the company, or the company contacted FINRA, shortly after the halt was imposed.  By day’s end, the situation had been resolved.  Two hours after the close, FINRA posted a second UPC advisory, in which it announced that trading would resume, on a pre-split basis, at 8 a.m. on September 17.  It also instructed firms that had executed trades in SWKH on September 16 to cancel those trades.

SWK Holdings’ experience of a U3 halt was markedly different from Calissio Resources’.  Since the halt lasted only one day, the stock continues to trade as an OTCBB issue.  CRGP’s halt lasted two weeks, and once four trading sessions had passed without published quotations by market makers, the company lost compliance with SEC Rule 15c2-11, which meant that when it finally reopened, it reopened on the illiquid Grey Market.  Should it wish to return to the Pink Sheets, it will have to find a market maker willing to file a Form 211.  The Form 211 would then have to be approved by FINRA.  In the case of halted or suspended stocks, that can be a long and frustrating process.

The SWKH halt also differs from CRGP’s in the way it was handled by FINRA.  The regulatory agency quickly explained what the problem was, and amplified that explanation late in the day.  Shareholders subjected to any regulatory action deserve to be informed about it, even if the information provided is incomplete because the issue has not been fully resolved.

One wonders whether the many calls made by Calissio shareholders to FINRA persuaded it that more informative UPC advisories could save it time and trouble in the long run.  Whether that’s the case has yet to be determined, but we applaud the regulator for doing the right thing in the case of the SWK Holdings U3 halt.