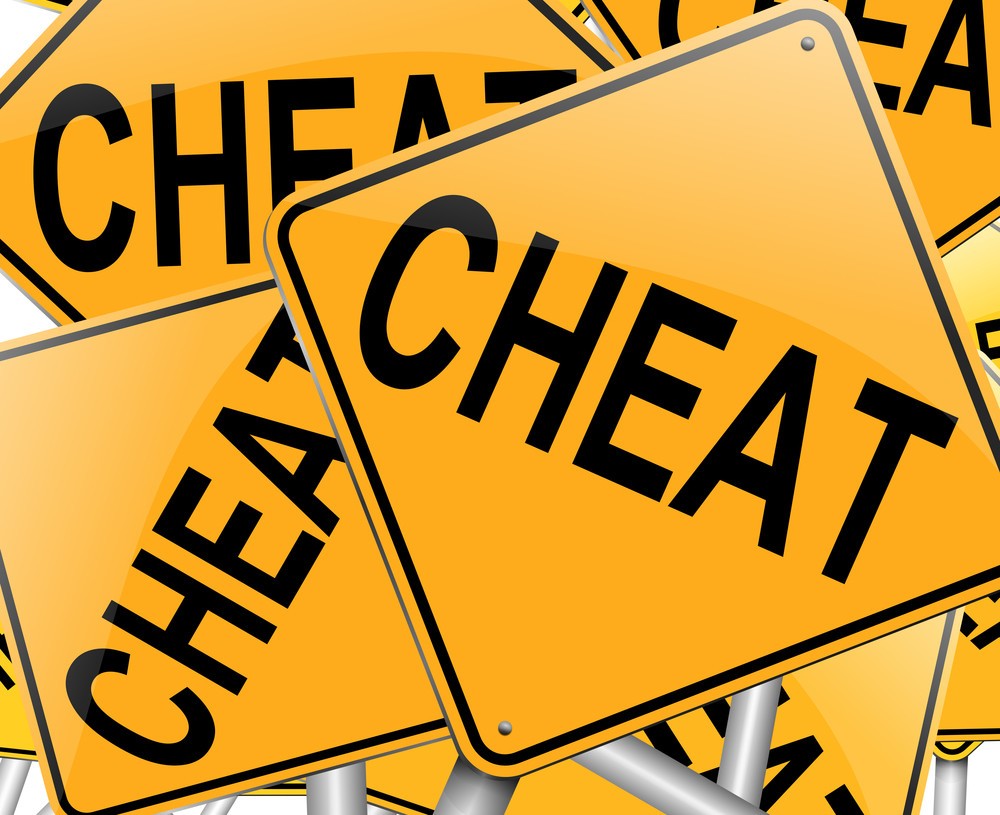 On March 11, 2016 the Securities and Exchange Commission (SEC) charged an Oregon-based investment group and three top executives with hiding the rapidly deteriorating financial condition of its enterprise while raising more than $350 million from investors. Aequitas Management LLC and four affiliates allegedly defrauded more than 1,500 investors nationwide into believing they were making health care, education, and transportation-related investments when their money was really being used in a last-ditch effort to save the firm. Some money from new investors was allegedly used to pay earlier investors in Ponzi-like fashion.

The SEC’s complaint, filed in federal district court in Oregon, alleges that CEO Robert Jesenik and executive vice president Brian Oliver were well aware of Aequitas’s calamitous financial condition yet continued to solicit millions of dollars from investors to pay the firm’s ever-increasing expenses and attempt to stave off the impending collapse. Former CFO and chief operating officer Scott Gillis allegedly concealed the firm’s insolvency from investors and was aware that Jesenik and Oliver continued soliciting investors so that Aequitas could pay operating expenses and repay earlier investors with money from new investors.

The SEC’s complaint charges violations of the antifraud provisions of the securities laws in Section 10(b) of the Securities Exchange Act of 1934 and Rule 10b-5 thereunder, and Section 17(a) of the Securities Act of 1933 by Aequitas Management, Aequitas Holdings LLC, Aequitas Commercial Finance LLC, Aequitas Capital Management Inc., and Aequitas Investment Management LLC as well as Jesenik, Oliver, and Gillis. The complaint also alleges that Aequitas Capital Management Inc. and Aequitas Investment Management LLC violated Sections 206(1), 206(2), and 206(4) of the Investment Advisers Act of 1940 and Rule 206(4)-8 thereunder, and that Jesenik, Oliver, and Gillis aided and abetted the violations of Aequitas and the affiliated entities. The SEC seeks permanent injunctions, disgorgement with prejudgment interest, and monetary penalties from all defendants as well as bars prohibiting Jesenik, Oliver, and Gillis from serving as officers or directors of any public company.

Aequitas and the affiliated entities have agreed to be preliminarily enjoined from raising any additional funds by offering and selling securities, and agreed to the appointment of a receiver to marshal and preserve remaining Aequitas assets for distribution to defrauded investors. The stipulated orders are subject to court approval.