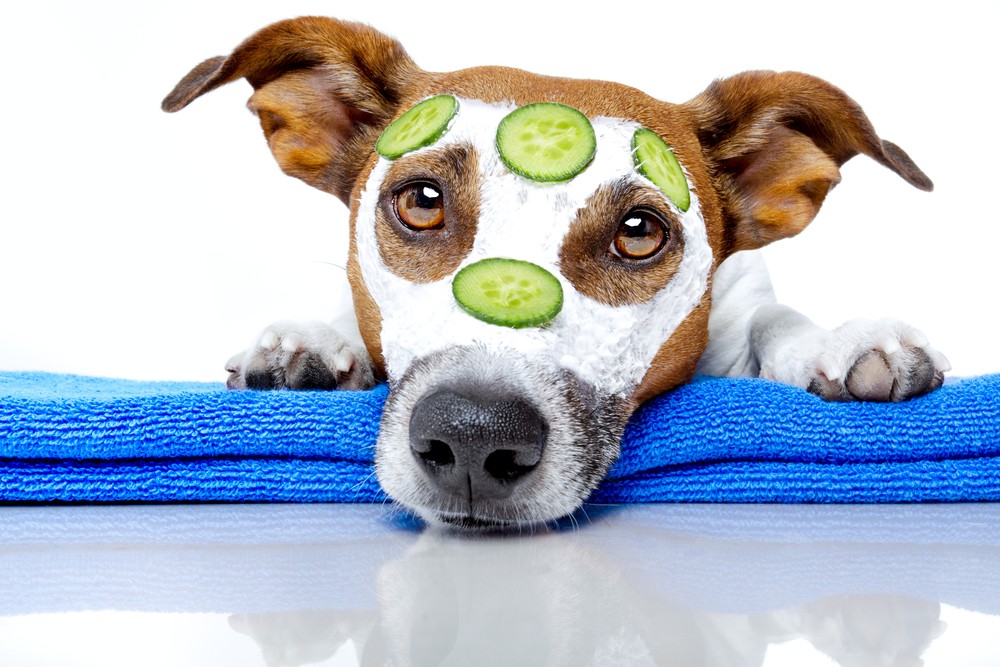 The U.S. Securities and Exchange Commission (SEC) announced on March 11, 2016 that a federal grand jury in Manhattan has indicted Bulgarian resident Nedko Nedev for fraud relating to the stocks of Avon Products, Inc., Tower Group International, Ltd., and Rocky Mountain Chocolate Factory, Inc. Nedev was arrested yesterday in Bulgaria in connection with the criminal charges.

According to the SEC’s complaint, Nedev devised and carried out a scheme to manipulate the public market for the stocks of Avon and Rocky Mountain Chocolate Factory, to enrich himself, and to mitigate trading losses. The indictment also alleges that Nedev carried out a fraudulent scheme to profit from trading in Tower Group stock.

The SEC previously charged Nedev, and several entities, in connection with this scheme on June 4, 2015 and obtained an order freezing over $2 million in assets that same day. The criminal case is based on the same conduct underlying the SEC’s action, which remains pending. The SEC’s complaint alleges that Nedev, Strategic Capital Partners Muster Limited, and Strategic Wealth Investments, Inc., among others, engaged in a scheme to manipulate the stocks of Avon, Tower Group, and Rocky Mountain Chocolate Factory by filing false tender offers on the SEC’s public database commonly known as EDGAR and issuing a fraudulent press release. The SEC alleges that the defendants executed the scheme in an attempt to drive up the price of the stock of these three companies so that they could sell their positions, which had been losing value, at artificially-inflated prices. On July 7, 2015, Judge Lewis A. Kaplan of the United States District Court for the Southern District of New York issued a preliminary injunction against Strategic Capital and Strategic Wealth in the SEC’s case, continuing the freeze of over $2 million in assets, and on September 16, 2015 the Court issued a preliminary injunction against Nedev.