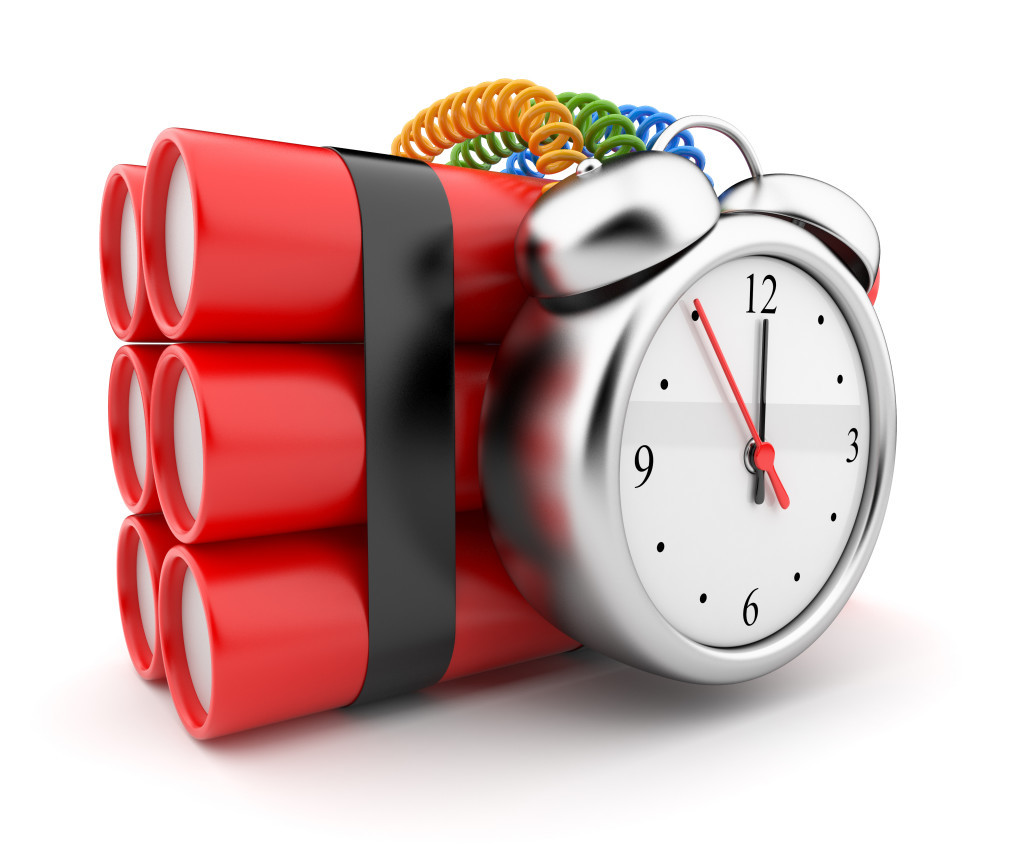 On September 29, 2016, the Securities and Exchange Commission (“SEC”) charged five individuals for engaging in a fraudulent scheme to illegally profit by manipulating the market and price for the stock of Ecoland International, Inc. (now known as Novus Robotics, Inc.), a penny stock company whose securities were quoted on the OTC Bulletin Board.

The SEC’s complaint, filed in the U.S. District Court for the Eastern District of Pennsylvania, alleges that Louis Buonocore, Jeremy Draper, Frank Morelli III, currently incarcerated in Philadelphia, Pennsylvania, Berardino “Dino” Paolucci, Jr., and Don Rose participated in a scheme to obtain an OTCBB company with a large block of unrestricted stock and conduct a fraudulent promotional campaign through which they could sell their shares of stock. During the summer of 2011, the defendants allegedly acquired over 90% of Ecoland’s stock and began the process of merging Paolucci’s father’s company, D&R Technology, Inc., into it, thereby obtaining total control over Ecoland’s 22 million shares of unrestricted stock and influence over the majority of its restricted stock.Starting in late September 2011 and continuing through late February 2012, the defendants allegedly manipulated the market and price of Ecoland’s stock through matched trades and the coordinated issuance of email blasts urging investors to buy the stock. The complaint alleges that Paolucci often timed the email blasts from stock promotion websites that he controlled to correspond with press releases he authored on Ecoland’s behalf. After Buonocore joined the scheme in October 2011, he allegedly took an active role in organizing and implementing the promotional campaign to promote Ecoland’s stock. The SEC alleges that none of the email blasts disclosed the schemers’ control and/or influence over nearly all of Ecoland’s stock, that they were responsible for authoring and issuing the press releases and email blasts, or that they were selling their shares of Ecoland stock in coordination with the promotions. Through their fraud, the defendants allegedly generated over $3.2 million in profits.

The SEC’s complaint charges Buonocore, Draper, Morelli, Paolucci and Rose with violating Section 17(a) of the Securities Act of 1933, Section 10(b) of the Securities Exchange Act of 1934 and Rule 10b-5 thereunder and further charges Buonocore, Morelli, Paolucci and Rose with violating Section 13(d) of the Exchange Act and Rules 13d-1 and 13d-2 thereunder. The SEC seeks disgorgement of ill-gotten gains, civil money penalties, injunctions against future violations and penny stock bars. Without admitting or denying the SEC’s allegations, Buonocore, Morelli and Draper each have consented to the entry of permanent injunctions, leaving the amounts of their disgorgement, prejudgment interest and civil penalties to be determined by the Court at a later date. Draper also consented to a penny stock bar.