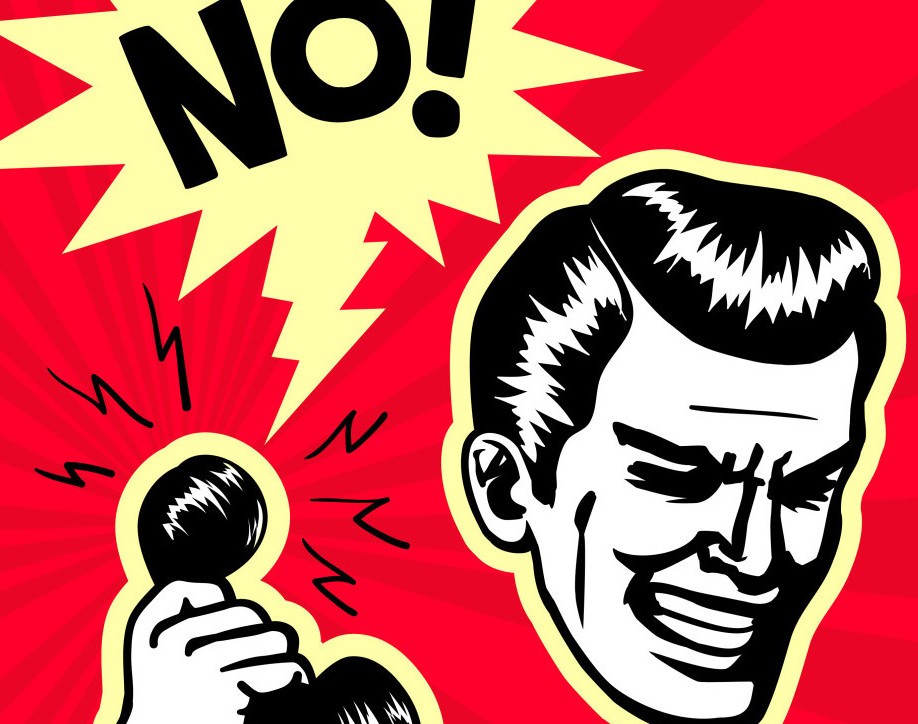 The Securities and Exchange Commission (SEC) announced that the U.S. District Court for the District of Rhode Island denied defendants Anthony Andrade’s and Kenneth Rampino’s motion to dismiss an SEC insider trading action. The SEC’s complaint, filed June 8, 2015, alleges that Andrade, a former bank director at Bancorp Rhode Island, Inc. engaged in insider trading when he illegally tipped three friends and business associates about the bank’s potential acquisition by another bank. The complaint also alleges that Rampino engaged in insider trading by purchasing stock based on Andrade’s illegal tip.

Defendants Andrade and Rampino challenged the sufficiency of the complaint by claiming that the SEC had not alleged the elements of an insider trading action and in particular, had not alleged that Andrade personally benefitted from providing the tip or that Rampino knew about that benefit. In denying the motion, the Court noted, “[i]t is hard to imagine a case with better alleged circumstantial evidence of insider trading,” including allegations that the traders purchased Bancorp RI stock soon after talking with Andrade, and that none of the traders had any legitimate business justification to know about the proposed bank merger. The Court also concluded that the complaint described the type of meaningful and close personal relationship between Andrade and Rampino in which the benefit to Andrade from tipping his friend could be inferred. The Court also found that the complaint sufficiently pled that Rampino knew about the benefit Andrade received, especially in light of the history of personal favors described in the complaint.

The complaint charges that Andrade and Rampino violated Section 10(b) of the Securities Exchange Act and Rule 10b-5 thereunder, and seeks to have them be enjoined, disgorge their allegedly ill-gotten gains with interest, and pay civil penalties of up to three times their gains. The complaint further seeks to bar Andrade from serving as an officer or director of a public company. Kielbasa and Goldwyn previously agreed to settle the SEC’s charges against them. The litigation continues as to defendants Andrade and Rampino.