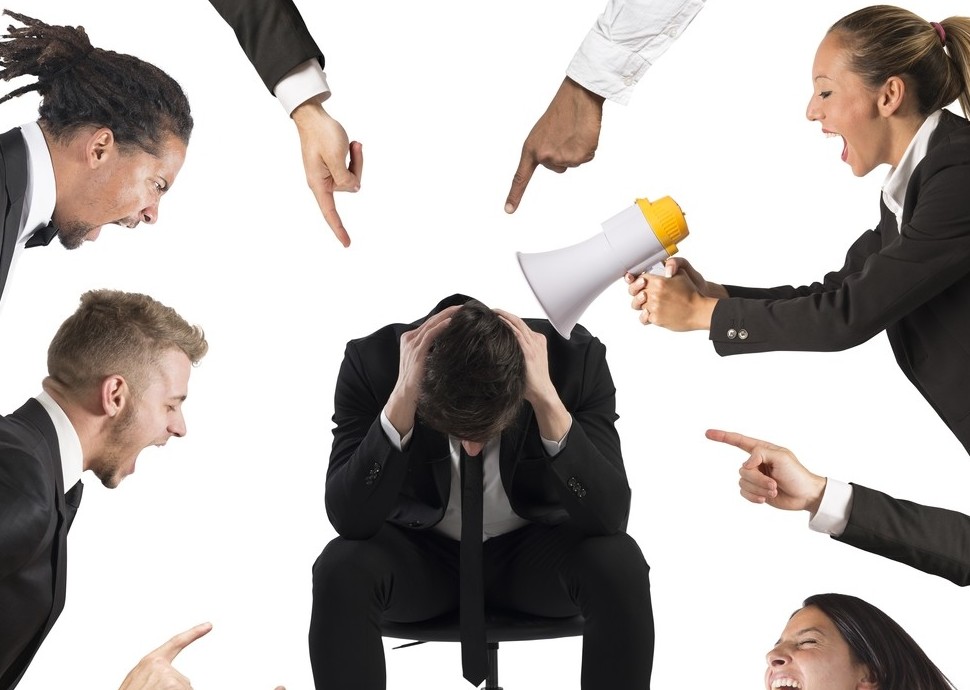 The Securities and Exchange Commission (SEC) announced that on January 20, 2016, the Court for the Eastern District of New York entered a final judgment against defendant Martin Weisberg. The final judgment imposes on Weisberg a permanent injunction against future violations of certain antifraud provisions of the federal securities laws and bars Weisberg from serving as an officer and director of a public company.

The SEC’s complaint, filed on October 19, 2007 and amended on March 23, 2015, charged Weisberg with making fraudulent misrepresentations about an Israeli investor group in corporate filings and other documents of two public companies – Xybernaut Corporation and Ramp Corporation. Weisberg, the securities counsel to Xybernaut and Ramp, prepared the filings and also served as a director of Xybernaut.

On May 21, 2012, in a separate action, Weisberg pled guilty to one count of money laundering and one count of conspiracy to commit securities fraud in connection with the offerings of securities of Xybernaut Corporation and on August 7, 2013, the court entered a judgment of criminal conviction against Weisberg in the United States of America v. Martin Weisberg, 07-CR-641 and 08-CR-347 in the United States District Court for the Eastern District of New York. As a result of his conviction, the court sentenced Weisberg to 24 months imprisonment, 3 years of supervised release, and ordered him to pay restitution in the amount of $297,500.

On October 9, 2013, the SEC issued an Order suspending Weisberg from appearing of practicing before the SEC pursuant to Rule 102(e)(2) of the SEC’s Rules of Practice. Weisberg was an attorney admitted to practice law in New York. See Administrative Release No. 34-70641 (October 10, 2013).

The SEC’s action against the other remaining defendants continues.