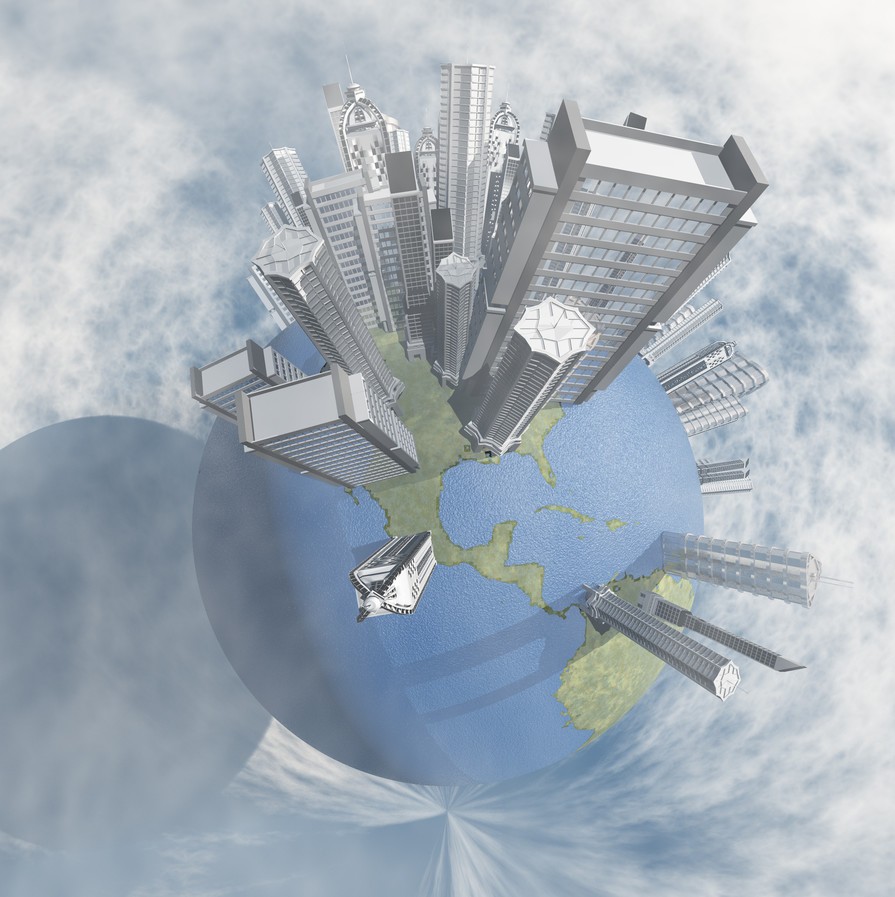 The Securities and Exchange Commission (SEC) announced that on February 9, 2016, the Court for the Southern District of New York entered a final judgment against Defendants Moazzam “Mark” Malik, a Pakistani citizen and New York City resident, and his purported hedge fund, American Bridge Investment Group, LLC, d/b/a Wolf Hedge LLC (“ABIG”). The final judgment enjoins defendants from violating Sections 5(a), 5(c) and 17(a) of the Securities Act of 1933, and Section 10(b) of the Securities Exchange Act of 1934 and Rule 10b-5, enjoins Malik from violating Sections 206(1), 206(2) and 206(4) of the Investment Advisers Act of 1940 and Rule 206(4)-8, and enjoins defendants from soliciting additional investors or accepting additional investments from existing investors. The final judgment further orders defendants to pay disgorgement, on a joint and several basis, of $1,005,244.70 plus prejudgment interest of $93,099.94, and imposes civil money penalties of $2,850,000 against Malik and $13,775,000 against ABIG.

In its complaint filed on February 13, 2015, the SEC alleged that since at least May 2011, Malik deceived investors when he sold them limited partnership interests in his hedge fund, variously known as Wall Street Creative Partners, Seven Sages Capital, LP, American Bridge Investment Group, LLC, and Wolf Hedge LLC. Malik defrauded at least nineteen investors by falsely claiming to be operating a hedge fund open to high net worth, sophisticated investors that consistently yielded high positive rates of return. Malik described his fund to investors as “a privately held Global Investment Management firm dedicated to the individuals and institutions around the world.” Malik also claimed that his fund had approximately $100 million in assets under management. In fact, Malik conducted an egregious fraud. He raised more than $1 million from investors, yet his fund’s trading account, which has been closed since September 2013, never held more than $90,177 in assets. Instead of legitimate investments, Malik misappropriated virtually all investor funds for his own use while simultaneously ignoring investors’ repeated requests to return their funds.