Court Issues Asset Freeze Over Sedona Oil and Its President 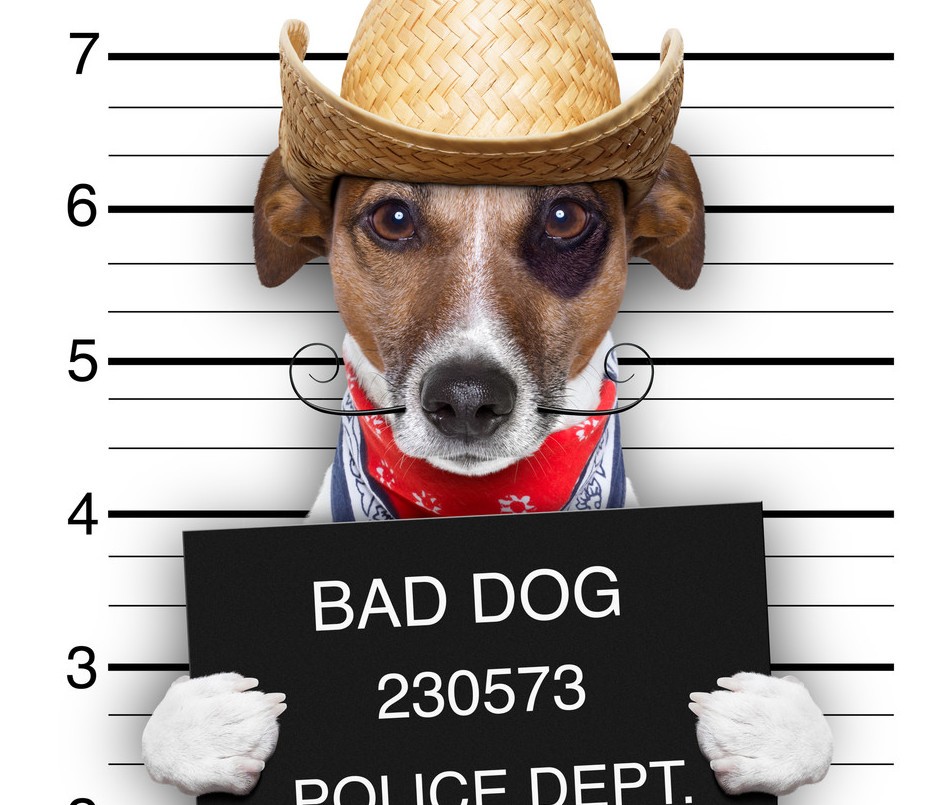 On January 21, 2016, the Securities and Exchange Commission (SEC) filed an emergency civil action against a Dallas company, Sedona Oil and Gas Corporation and its president, Kenneth “Kenny” Crumbley, Jr., to stop their allegedly fraudulent offer and sale of oil and gas investments. The court entered a temporary restraining order halting the offering, as well as orders appointing a receiver over, and freezing, the defendants’ assets at the request of the SEC.

The SEC’s complaint, which was unsealed by the court on January 26, 2015 alleges that since at least June 2013, defendants have raised approximately $3.3 million from 55 investors through the fraudulent offer and sale of securities in six oil and gas investment programs. According to the complaint, defendants’ offering materials represented that 100% of investor funds would be used to cover expenses associated with drilling, testing, and completing wells located in Texas, Tennessee, Kentucky. But the SEC alleges that defendants only spent a portion of investor funds for these purposes, and instead spent more than 60% of these funds on undisclosed and unapproved expenditures such as the daily operating expenses of Sedona Oil, defending a lawsuit by an earlier investor, repayment of loans from another Crumbley-controlled company, personal expenses of Crumbley and his family, and Ponzi payments to investors in earlier offerings.

The SEC also contends defendants made numerous other misrepresentations and omissions to investors. For instance, the SEC alleges that defendants misled investors about the use of geologists to assess and endorse the prospects, falsely promised annual investment returns ranging from 37% – 276%, lied about the sums paid out to prior investors, and failed to disclose the poor quality of several surrounding and nearby wells.

The SEC also claims that the defendants were engaged in the deliberate destruction of evidence in the months leading up to the action and that Crumbley threatened to terminate Sedona Oil employees for speaking with SEC staff or other government authorities.

The complaint alleges that Sedona and Crumbley violated Section 17(a) of the Securities Act of 1933, and Section 10(b) of the Securities Exchange Act of 1934 (the “Exchange Act”) and Rule 10b-5 thereunder, and that Crumbley also violated Exchange Act Section 20(b) and is liable under Exchange Act Section 20(a) as a control person for Sedona Oil’s violations. The complaint further alleges that Crumbley violated Exchange Act Rule 21F-17. In addition to the asset freeze, receivership and temporary restraining order, the SEC seeks preliminary and permanent injunctions, disgorgement of ill-gotten gains, prejudgment interest, and civil penalties against both defendants.