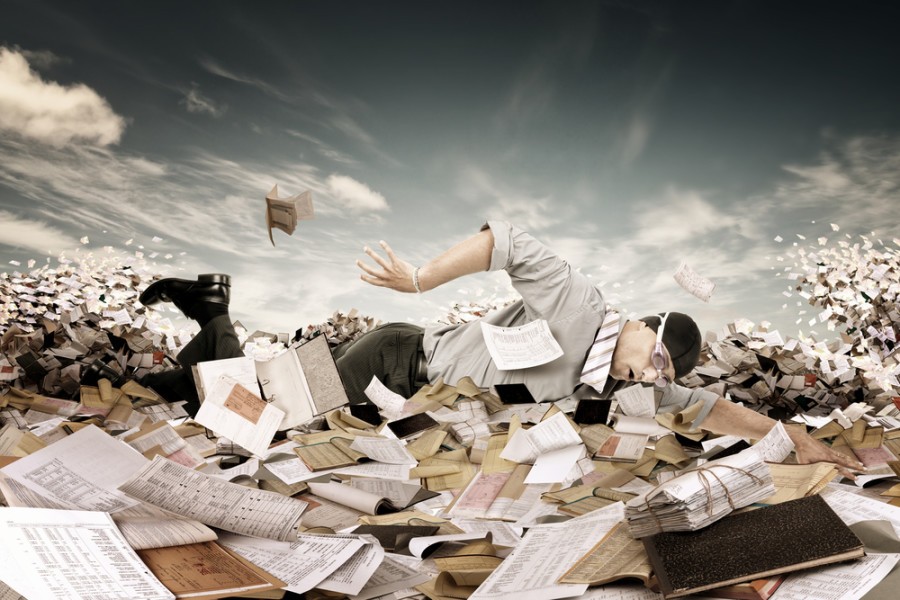 The Securities and Exchange Commission (SEC) has obtained a jury verdict in its favor in a federal district court trial in Manhattan against Daryl Payton and Benjamin Durant, III, who the agency charged with trading on inside information ahead of a $1.2 billion acquisition of SPSS Inc. in 2009 by IBM Corporation.

In its complaint, filed in federal court in the Southern District of New York, the SEC alleged that Payton and Durant illegally traded on a tip about the acquisition from Thomas Conradt, a friend and fellow broker in the New York office of a Connecticut-based brokerage firm, who had received the information from his roommate and friend, Trent Martin.

According to the SEC’s complaint, Martin’s attorney friend revealed nonpublic information about the acquisition, including the names of the companies and the anticipated transaction price. The lawyer expected Martin to keep the information in confidence but instead, Martin tipped Conradt, who traded and tipped Durant and Payton, among others. The SEC further alleged that on the day that IBM’s acquisition of SPSS was publicly announced, Durant, Payton, and others met at a Manhattan hotel room to discuss what to do if law enforcement officials contacted them about potential insider trading on the news.

At the conclusion of trial, the jury returned a verdict for the SEC and against Payton and Durant finding that, through their conduct, they violated Section 10(b) of the Securities Exchange Act of 1934 and Rule 10b-5 thereunder. The Court will decide the issue of remedies at a later date.