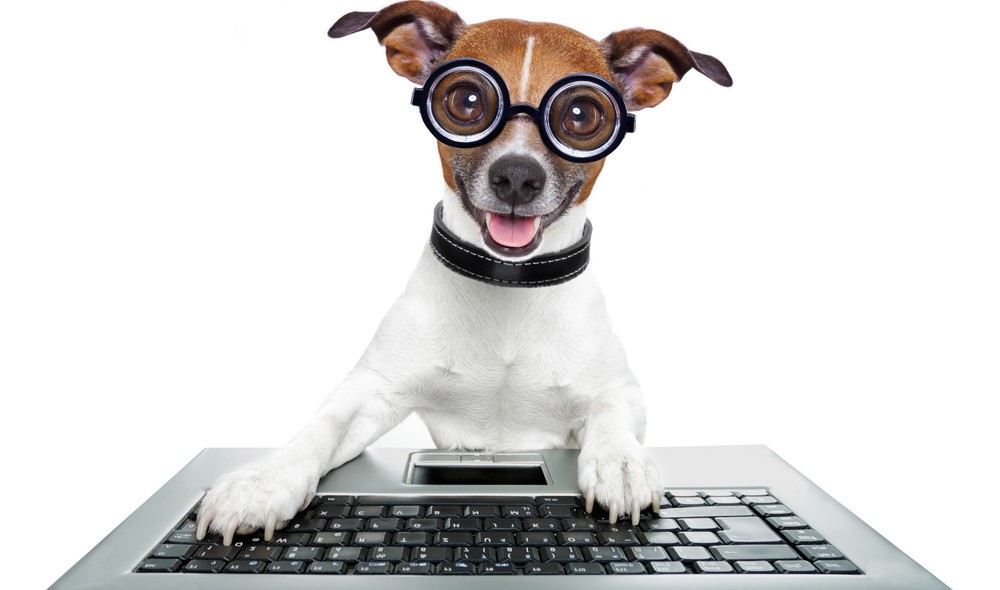 In its insider trading complaint filed in federal district court in Seattle, the SEC alleges that Hardy, who worked in Microsoft’s corporate financial planning and analysis group, purchased Microsoft put options after learning from highly confidential internal Microsoft documents, including a draft presentation to Microsoft’s board of directors, that the company’s fiscal-year 2013 financial results would not meet Wall Street analysts’ expectations. When Microsoft issued a July 18, 2013 earnings release containing those financial results, the company’s stock price decreased over 11%. Hardy sold the put options shortly after the announcement, realizing ill-gotten gains of approximately $9,000.

The SEC also claims that, in August 2013, Hardy purchased Nokia call options after learning in the course of his work in the financial planning and analysis group that Microsoft was planning to acquire Nokia’s mobile phone business. After the public announcement of the acquisition on September 2, 2013 caused the price of Nokia American Depositary Shares trading in the United States to rise more than 30%, Hardy sold the Nokia call options, resulting in illegal gains of approximately $175,000.

Hardy, of Redmond, Washington, is charged with violating Section 10(b) of the Securities Exchange Act of 1934 and Rule 10b-5 thereunder, and has consented to the entry of a judgment permanently enjoining him from violating those provisions of the securities laws. Hardy has agreed to disgorge all of his ill-gotten gains of $184,132, pay a one-time civil penalty of $184,132, and pay prejudgment interest of $11,389 – a total of $379,653 – to resolve the charges, without admitting or denying the SEC’s allegations. Hardy has also agreed to a 5-year bar from serving as an officer or director of a publicly-traded company. The settlement is subject to court approval.