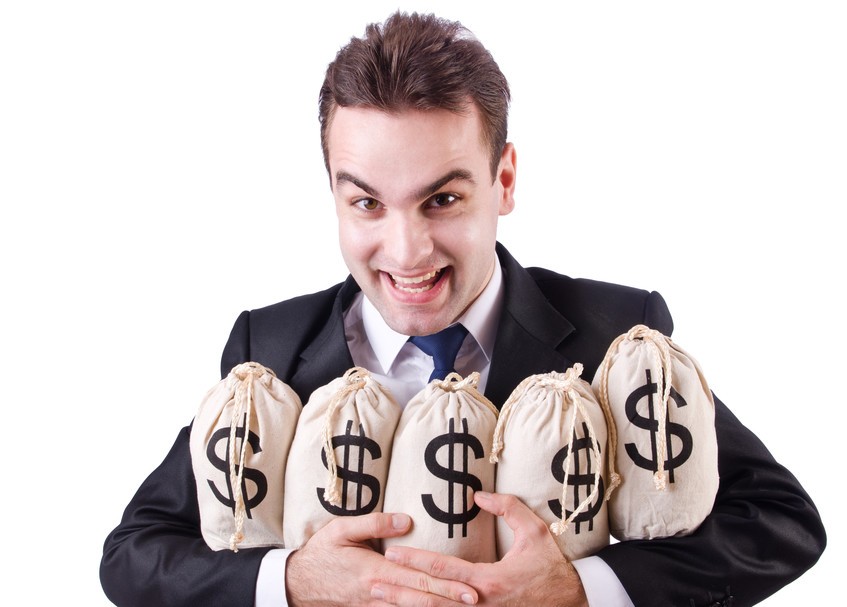 On November 14, 2016, the Securities and Exchange Commission (“SEC”) added Francisco Martin of Woodland Hills, California to a civil injunctive action currently pending in the U.S. District Court for the Southern District of New York, charging him with defrauding investors in sham Native American tribal bonds.

The SEC’s amended complaint alleges that Martin, along with seven other co-defendants, participated in a scheme to convince a Native American tribal corporation affiliated with the Wakpamni District of the Oglala Sioux Nation to issue limited recourse bonds that Jason Galanis and his father, John Galanis, had already structured. As Jason Galanis allegedly told two of his associates, the “primary objective” of the scheme was to provide Jason Galanis and his associates “a source of discretionary liquidity.”Jason Galanis then allegedly acquired two investment advisory firms and installed officers to arrange the purchase of $43 million in bonds using clients’ funds. The amended complaint further alleges that in exchange for $150,000 from Jason Galanis, Martin served as the “Managing Director” or “Portfolio Manager” of a fake entity that was held out to bond investors as an independent investment manager for the bond proceeds. Through his role with the fake investment manager, Martin facilitated the transfer of proceeds from investors in the tribal bonds to Jason Galanis and his associates.

The SEC further alleges that instead of investing bond proceeds as promised in annuities to benefit the tribal corporation and generate sufficient income to repay bondholders, the money wound up in a bank account in Florida belonging to a company controlled by Jason Galanis and his associates. Among their alleged misuses of the misappropriated funds were luxury purchases at such retailers as Valentino, Yves Saint Laurent, Barneys, Prada, and Gucci, and to support an IPO of a technology company in which Jason Galanis and several other defendants had interests. Investor money also was diverted to pay attorneys representing Jason and John Galanis in a separate criminal case brought parallel to the SEC’s stock fraud charges last year.

In addition to Martin, and Jason and John Galanis, the amended complaint also names as defendants Devon Archer, Bevan Cooney, Hugh Dunkerley, Gary Hirst, and Michelle Morton, all of whom were charged in the original complaint in this matter.

The SEC seeks disgorgement plus interest and penalties as well as permanent injunctions against all defendants, and officer-and-director bars against Jason Galanis, Archer, Dunkerley, and Morton.

Jason and John Galanis, Archer, Cooney, Dunkerley, Hirst and Morton were also charged criminally by the U.S. Attorney’s Office for the Southern District of New York. The criminal action is still pending.