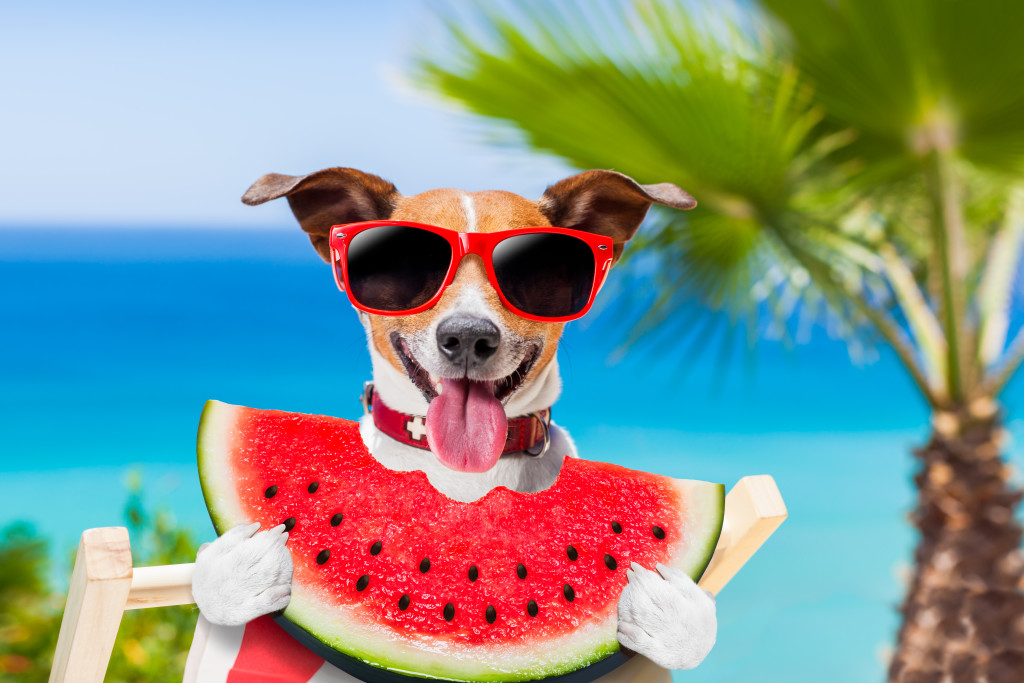 According to the SEC’s complaint, Sullivan and Loppert were behind the press releases and corporate filings that falsified Global Digital’s operations and revenue projections when in reality it had no customers, never manufactured any cyber arms, and never provided any security technology services or solutions.

In fact, as alleged in the SEC’s complaint, all of these statements were false; the private label agreement announced in October 2013 did not exist, there was no basis for Global Digital’s November 2013 future annual revenue projection, and Global Digital operated out of a virtual office, had only $509,224 in cash and a $1.4 million note receivable, had no revenues or operations, lacked any credible, imminent, financing options and its offer to purchase the arms manufacturer announced in March 2014 had been immediately rejected.