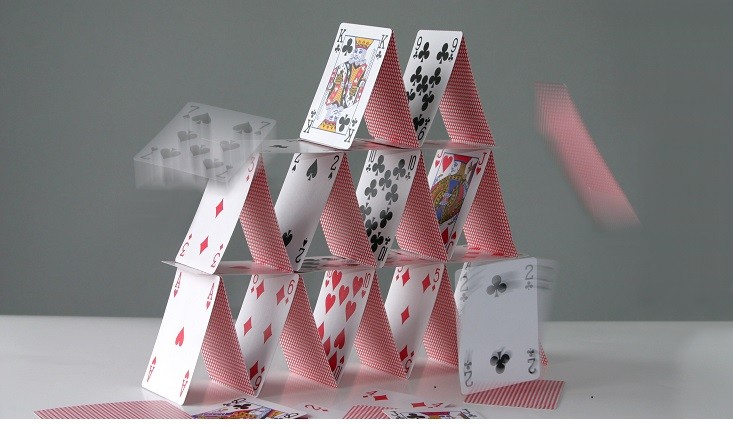 On July 22, 2016, Jeffrey Wilson, the former CEO of Indiana-based Imperial Petroleum, Inc., and a defendant in a SEC civil enforcement action, was found guilty of 19 counts of securities fraud and other violations of federal law on July 20 by a jury in a federal criminal trial in Indianapolis, Indiana. The criminal charges stemmed from Wilson’s role in a fraudulent scheme in which Imperial Petroleum’s largest subsidiary, E-biofuels LLC, was falsely portrayed as a legitimate biodiesel production company in order to illegally take advantage of valuable government incentives.

The criminal case arose from the same conduct that was the subject of a civil action filed by the SEC on September 18, 2013, in U.S. District Court for the Southern District of Indiana, against Wilson, Imperial Petroleum, three former officers of E-biofuels – Craig Ducey, Chad Ducey and Brian Carmichael – and several New Jersey-based entities and individuals who acted as middlemen in the scheme, Joseph Furando, Evelyn Pattison (a/k/a Katirina Tracy), Caravan Trading LLC, Cima Green LLC and CIMA Energy Group. That action, which was stayed during the parallel criminal case, remains pending.

← When is a Foreign Private Issuer Required to File Form 6-K?
Judgments Entered Against Tyson Williams and Stanley Parrish →