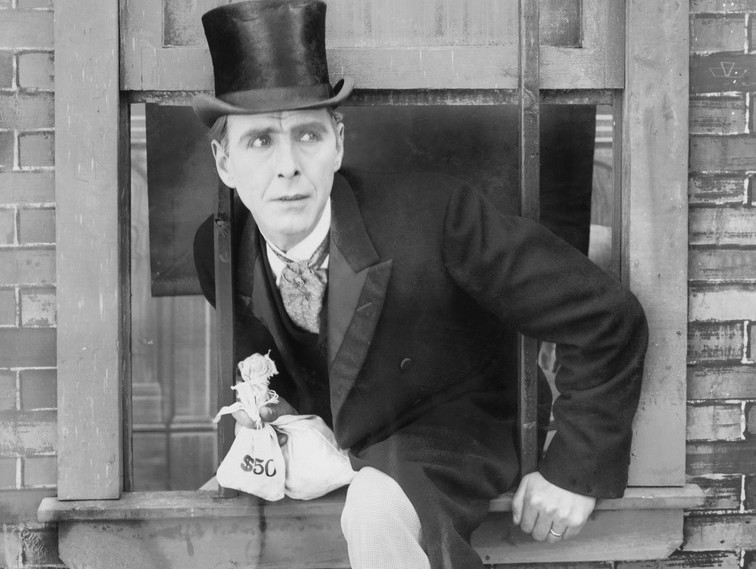 On February 12, 2016, a federal court in Boston, Massachusetts sentenced Michael Affa, of Toms Rivers, New Jersey, to 33 months in prison and ordered him to pay a fine of $1 million in a criminal case prosecuted by the Massachusetts U.S. Attorney’s Office. Affa previously pleaded guilty to conspiracy, securities fraud and wire fraud in September 2015.

The SEC previously charged Michael Affa, Andrew Affa, Mitchell Brown, Christopher Putnam, and Christopher Nix with fraud in an action filed in July 2014. The alleged fraud involved an attempt to manipulate shares of Boston, Massachusetts-based Amogear Inc. that was caught by an FBI undercover operation. In that action, the SEC alleged that defendants knew that Amogear was a shell company without any real operations, but schemed from at least August 2012 to February 2014 to boost the price of its securities and profit by selling their own shares. The planned scheme involved artificially inflating the price of Amogear stock by, among other things, a) issuing news releases and/or promotional materials containing false or exaggerated information, b) generating mass emails containing false or exaggerated information, and c) engaging in undisclosed coordinated trading of the stock, all designed to generate the appearance of demand for the stock and to increase the price of the stock. The next stage of the scheme was planned to be the sale of the stock at artificially high prices to unsuspecting investors. What the defendants did not know was that the FBI controlled Amogear and used it to obtain evidence of attempted stock manipulation. To protect investors, the SEC suspended trading in Amogear’s securities on February 10, 2014 as the attempted stock manipulation was underway.

The SEC’s action against all five defendants remains pending.