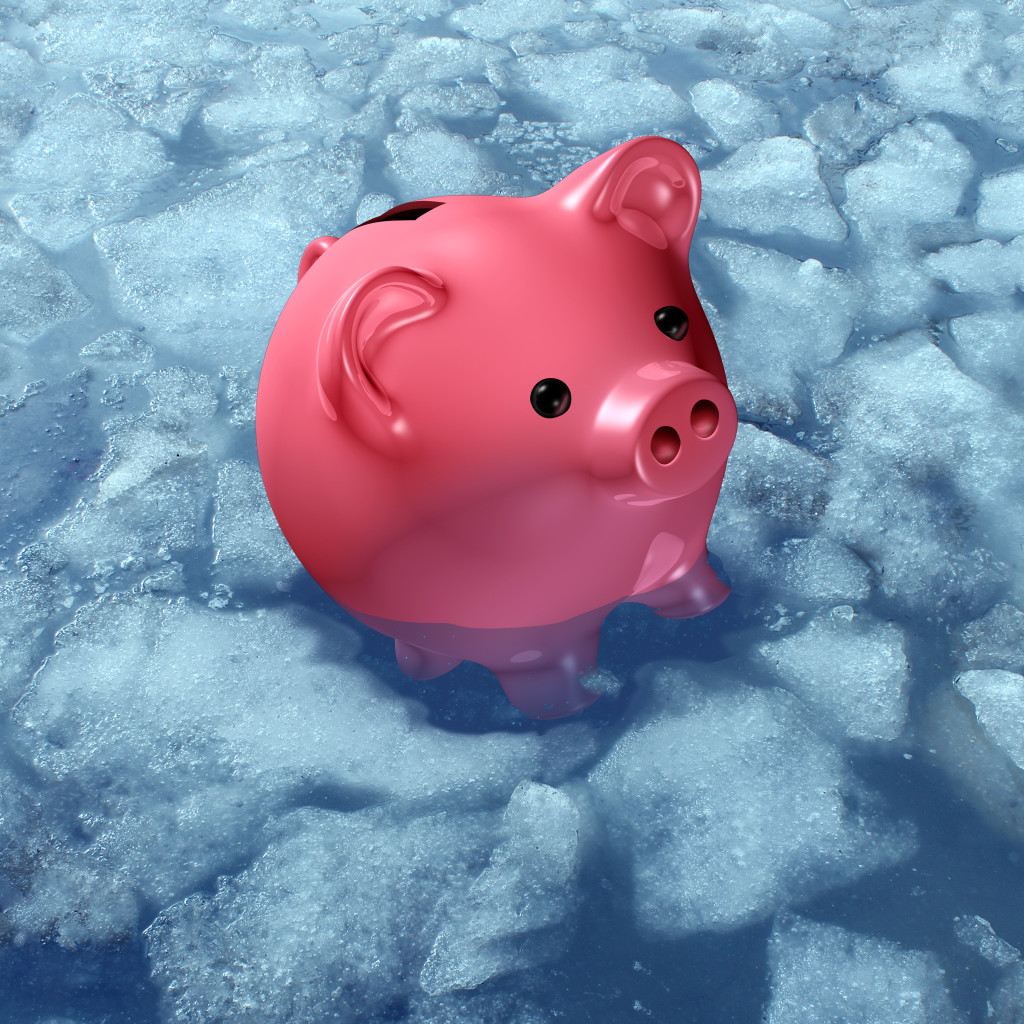 On September 28, 2016 the Securities and Exchange Commission (“SEC”) announced charges and an emergency asset freeze against former stockbroker Peter Kohli for defrauding investors in his failing mutual fund business.

The SEC’s complaint, filed in federal court in Philadelphia, Pennsylvania, alleges that, from 2012 through 2015, Kohli fraudulently raised more than $3.2 million from at least 120 investors. The complaint alleges that, among other things, Kohli filed false mutual fund registration statements with the SEC, misappropriated investor funds, and made false and misleading statements when selling securities in a company controlled by Kohli. At the time of his misconduct, Kohli was a registered representative and investment adviser representative associated with a dually-registered broker-dealer and investment adviser.

According to the SEC’s complaint, in 2012, Kohli launched DMS Funds, which ultimately consisted of four emerging market mutual fund series. DMS Advisors, Inc. was DMS Funds’ investment adviser, and a separate Kohli-controlled company (Marshad) owned DMS Advisors. The complaint alleges that Kohli filed registration statements with the SEC that falsely overstated DMS Funds’ sophistication and ignored the key risk that DMS Advisors and Kohli would be unable to pay the funds’ expenses, sold Marshad warrants, falsely telling investors that Marshad had taken steps toward an initial public offering, stole money meant to be invested in the mutual funds, and used it instead to pay fund expenses and, as the funds neared collapse, lied to investors and sold Marshad promissory notes with no reasonable expectation that the purchasers could be repaid.

Judge Schmehl for the U.S. District Court for the Eastern District of Pennsylvania granted the SEC’s request for a temporary restraining order and asset freeze against Kohli, DMS Advisors, Marshad, and DMS Funds. A court hearing has been scheduled for October 7, 2016, on the SEC’s motion for a preliminary injunction.