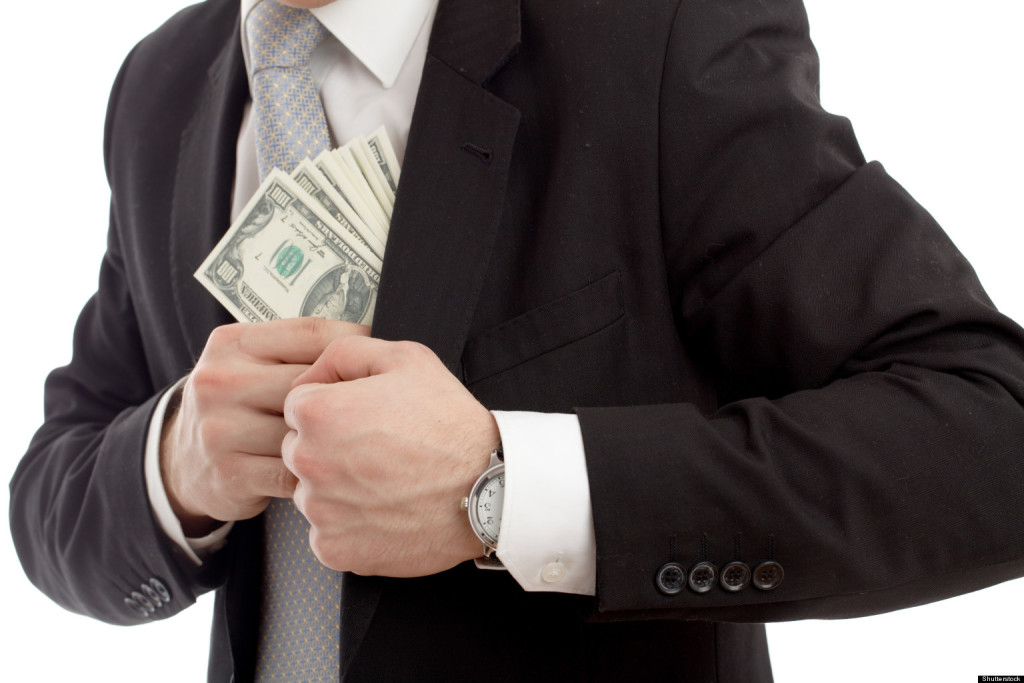 The Securities and Exchange Commission (“SEC”) filed a civil injunctive action on April 12, 2016, in the United States District Court for the Southern District of New York against Khaled “Kal” Bassily, the former head of ConvergEx Execution Solutions LLC’s Global Transition Management (“GTM”) group, for his participation in a fraudulent scheme to hide from customers that they paid substantially higher amounts than disclosed for the execution of trading orders.

The SEC’s complaint alleges that over the course of approximately five years, Bassily took steps to conceal from transition management customers the routine practice of routing their brokerage orders to an offshore affiliate to take hidden charges that were embedded in the price customers paid to buy and sell securities. The customers included charities, religious organizations and retirement funds. The complaint alleges that the hidden charges, known as “trading profits” or “TP,” were in addition to and often substantially higher than the commissions paid by customers to have their orders executed. As alleged in the complaint, one customer paid $600,000 in commissions for certain trades placed through GTM, but also unknowingly paid $9.6 million in hidden TP on those same trades.

According to the complaint, Bassily engaged in, and directed and encouraged others to engage in, repeated deceptive acts designed to create a false impression regarding the costs paid by the customers. The deceptive acts included false and misleading statements to customers and scheming with traders who were executing customer orders in order to maximize TP, while minimizing the risk that customers would detect the hidden charge. The complaint also alleges that Bassily encouraged the use of technological tools to hide TP from a customer, helped to secure false business cards for a trader to use when pitching business to a prospective customer and assisted in drafting false and misleading marketing materials.