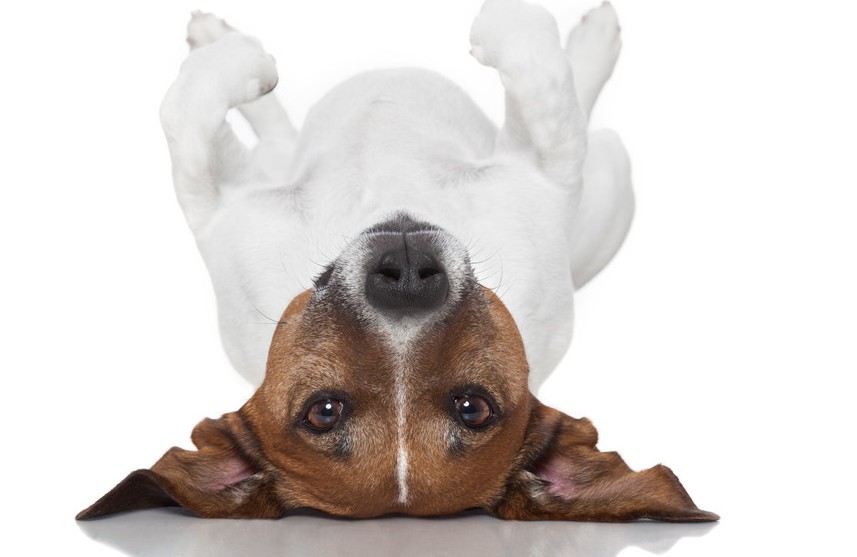 The SEC’s complaint filed in Albany, New York alleges that StratoComm, acting at Shearer’s direction and with Danzig’s assistance, issued and distributed public statements falsely portraying the company as actively engaged in the manufacture and sale of telecommunications systems for use in underdeveloped countries, particularly Africa. In reality, the company had no product and no revenue. The SEC’s complaint also alleges that StratoComm, Shearer and Danzig sold investors approximately $3 million worth of StratoComm stock in unregistered transactions. Shearer used much of that money for his own purposes, including paying a substantial part of the restitution he owed in connection with his guilty plea in a prior criminal proceeding.