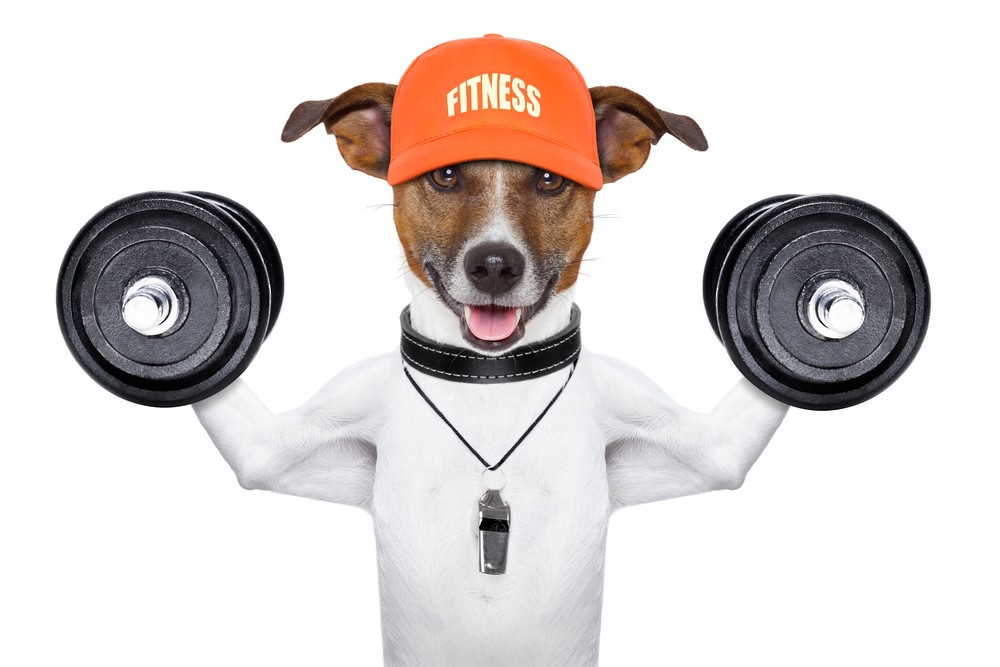 On December 10, 2015, the Securities and Exchange Commission (SEC) filed a complaint that charged Oxford City Football Club, Inc. and its CEO, Thomas Anthony Guerriero, with securities fraud and other violations of the federal securities laws. The Court issued a temporary restraining order, asset freeze, and other emergency relief against Oxford City, Guerriero, and relief defendant GCE Wealth, Inc., an entity that Guerriero owned and controlled.

In the fraud complaint, the SEC claims that Guerriero used deceptive tactics and a boiler room of salespeople to raise over $6.5 million primarily obtained from inexperienced investors who were misled to believe that the company was a thriving conglomerate of sports teams, academic institutions, and real estate holdings. However, the company was actually losing millions of dollars each year and turning zero profit from its two lower-division soccer teams in the U.K.

The SEC’s complaint charges Guerriero and Oxford City with violations of Section 10(b) of Securities Exchange Act of 1934 (“Exchange Act”), Rule 10b-5 thereunder, and Sections 5(a), 5(c) and 17(a) of the Securities Act of 1933. The complaint also charges Guerriero with violation of Section 20(b) of the Exchange Act, and names GCE Wealth, Inc., an entity owned by Guerriero, as a relief defendant. The SEC is seeking injunctive relief, disgorgement, civil penalties, and penny stock and officer and director bars.

In a related matter, on December 11, 2015, the U.S. Attorney’s Office for the Southern District of Florida announced that Guerriero has been criminally charged with conspiracy, mail and wire fraud, and witness tampering and obstruction of justice during an SEC investigation.