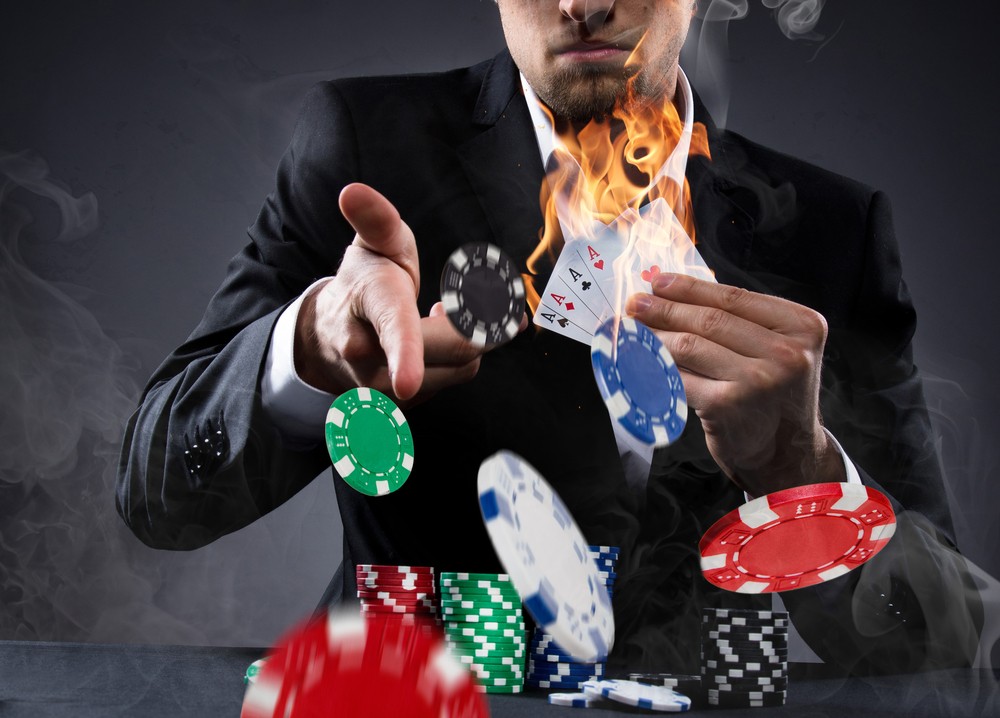 Without admitting or denying the allegations in the complaint, Income Reserve, Mandelbaum, Zimmerman, Sage, and Tamda have agreed to settle the charges against them as follows:

HSC, a relief defendant in the action, consented to settle the charges against it and has agreed to pay $296,100 in disgorgement and $27,802.36 in prejudgment interest.

The settlements, which include provisions that certain defendants and relief defendant HSC are jointly and severally liable for disgorgement and prejudgment interest, are subject to court approval.

← Cedric Cañas Charged with Insider Trading and Ordered to Pay Over $1.1 Million
SEC Files Subpoena Against Edward Panos and His Wife for Penny Stock Fraud →