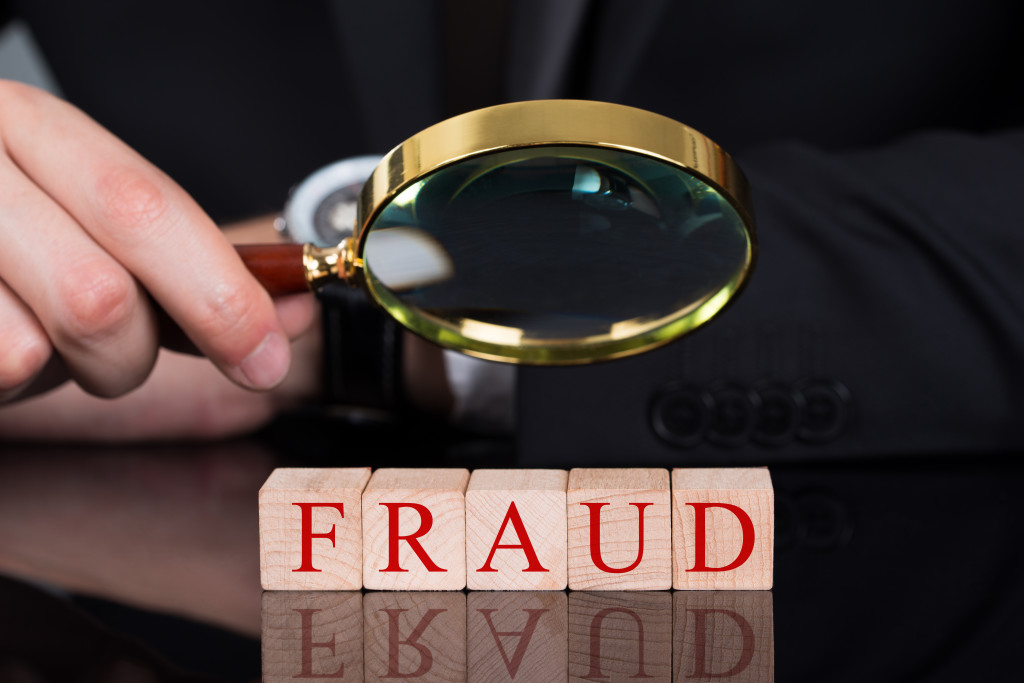 Texas company Southlake Resources Group, LLC and its president Cody Winters have agreed to pay over $5.4 million to settle charges by the Securities and Exchange Commission (“SEC”) that they orchestrated an oil-and-gas fraud. The SEC also charged the president and a company vice president with acting as unregistered brokers in the transactions underlying the fraud.

According to the SEC’s complaint, filed on October 24, 2016, in the U.S. District Court for the Northern District of Texas, Southlake and its founder and president, Winters, raised approximately $5.2 million from more than 70 investors in 12 fraudulent oil-and-gas joint ventures. Winters and Southlake employed sales agents, including vice president Nicholas Hamilton, to offer and sell joint-venture interests to investors in 26 states from approximately June 2010 through September 2014. The SEC alleges that Winters and Southlake provided investors with offering documents that contained untrue and misleading statements about the investments. For example, the documents misrepresented the use of the offering proceeds, contained unsubstantiated projections regarding future oil production and revenue, and overstated expected well costs, according to the complaint. The SEC also alleges that Winters directed Southlake to engage in conduct that operated as a fraud on investors, including taking undisclosed profit and overhead payments from the offering proceeds, using offering proceeds to acquire working interests for itself, and selling joint-venture interests to certain investors at an undisclosed 50% discount.

All three defendants have agreed to settle the SEC’s charges without admitting or denying the allegations in the complaint. Southlake and Winters each consented to the entry of permanent injunctions from violating securities-registration and anti-fraud provisions of the federal securities laws, specifically Sections 5(a), 5(c), and 17(a) of the Securities Act of 1933 and Section 10(b) of the Securities Exchange Act of 1934 and Rule 10b-5 thereunder. Winters and Hamilton each consented to the entry of permanent injunctions from violating the broker-registration requirements of Exchange Act Section 15(a) and have each consented to industry bars in a related administrative proceeding. The defendants have also agreed to pay disgorgement totaling $5,235,650 plus prejudgment interest of $285,761.70. Winters and Southlake also agreed to pay civil penalties of $160,000 each. Hamilton agreed to pay a $50,000 civil penalty. The settlements are subject to court approval.